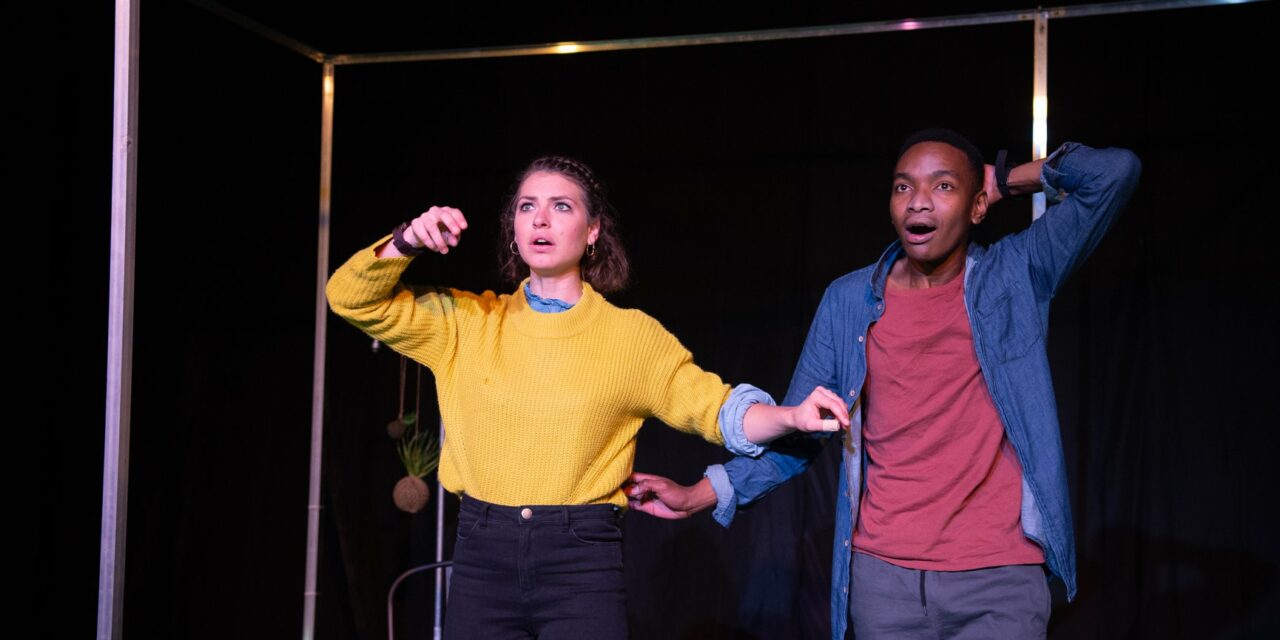 In its 45th year, the festival brought in hundreds of artists from different parts of South Africa, Africa, Europe, and other parts of the world with visual and performing art, workshops, masterclasses, conferences, and other arts activities in approximately 60 venues in the area.

The festival featured over 1000 performances from music, theatre, stand-up comedy, poetry, film, children’s theatre, musicals, and recitals; art exhibitions by local and international artists including students from Rhodes and nearby Universities and schools.

Over the years, the festival has grown steadily to hosting over 350 events with 1,200 performances in recent times pumping more than R94-million into the local economy.

This year’s festival came at a time when the festival’s executives were in the early stages of deciding the new name of the festival’s building. For the past years, the building has been known as the 1820 Settlers National Monument, in reference to the Europeans who settled in the area almost 200 years ago. Interested Makhanda residents had until the 26th of June to submit their proposals for their preferred names.

By this time next year, the building will be known by a new inclusive name, a process which has been fraught with heated debates. This name change comes on the heels of the city name change from Grahamstown to Makhanda in June of last year.

Nevertheless, according to the festival website, the organizers had everything ready for the patrons to have a great art experience. “The countdown to welcome our visitors has begun. The stages, halls, and galleries will be filled with great work and we think it will be more meaningful than ever to take a deep dive into the formidable creativity and innovation that South African, and international, artists will offer us this year,” Festival executive Tony Lankester said before the Festival.

More information about artists, shows, and tickets can be accessed on the festival’s website. The National Arts Festival.

This article was originally published by The African Theatre Magazine. Reposted with permission. Read the original article.