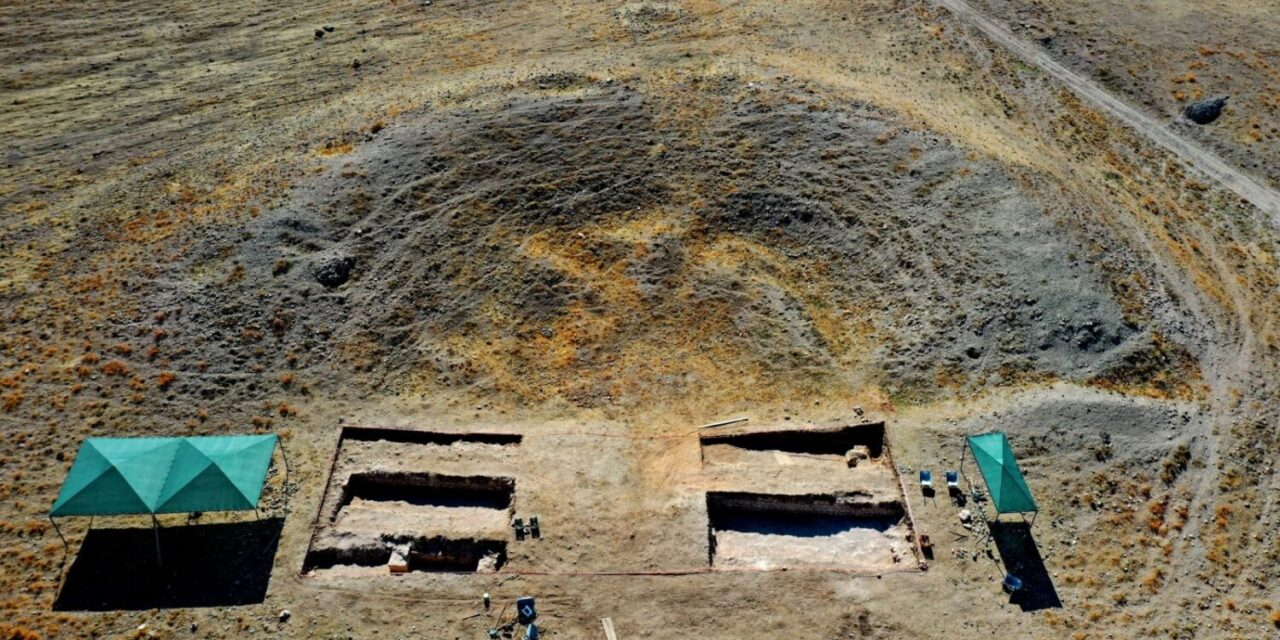 An aerial view shows the theater complex of the ancient city of Savatra, in Konya, Turkey. Aug. 27, 2021. PC: AA Photo.

Archaeological excavations have started at the ancient city of Savatra, located in the Karatay district of central Turkey’s Konya province, aiming to unearth the history of the site that dates back to the prehistoric period.

Ilker Işık, associate professor at the Department of Preservation and Restoration of Cultural Heritages at the Selçuk University, said that they were focusing more on surface surveys after the recent discovery of the ancient theater.

Işık said that they believed the theater is from the Ancient Roman period, and that they had carried out extensive research on the location and settlements of the ancient city.

Işık stated that they had enriched the efforts and surveys by modeling, drawing and mapping the ancient city.

“We started the excavations last week with the permission of our Ministry [of Culture and Tourism] and under the direction of the Konya Museum Directorate, after determining the importance and history of the ancient city,” he told Anadolu Agency (AA). An archaeological team works on excavating the theater complex of the ancient city of Savatra, in Konya, Turkey. Aug. 27, 2021. PC: AA Photo.

Işık said that they will prioritize the theater complex, the stage and its surroundings as they begin excavations at the ancient city of Savatra.

He noted that the excavations would be carried out over a period of two months.

“We started working to unearth the stage structure of the ancient theater first. After unearthing the series of walls of the stage building, we plan to continue our work on the orchestra and the steps of the seating area, cavea,” he said.

He also touched upon the historical importance of the theater in the context of the city.

“This site is a settlement located in the ‘Lycaonia’ region. It is a military garrison city and an autonomous city that can govern itself. Therefore, the theater also functions as a parliament building. We thought it appropriate to start working from here,” he explained. An aerial view shows the theater complex of the ancient city of Savatra, in Konya, Turkey. Aug. 27, 2021. PC: AA Photo.

Işık noted that this was a unique discovery. “The theater complex is something that can be seen frequently in western Anatolia. However, such a structure being excavated in central Anatolia provides a rare example,” he said.

Işık stated that they attach great importance to the excavations on the ancient site in terms of determining the historical and chronological structure.

“There is already an important mound structure here. In other words, this region goes back to prehistoric times. It was stated in previous studies that it went back to the archaic period. However, we found ceramic samples dating back to the Bronze Age with the data we obtained. The fact that this region carries the importance of an ancient city and also is home to a mound shows the complexity of the settlement and its depth,” he noted.

Işık added that they intend to work on the site for years to come.

This article was originally posted on dailysabah.com on August 27, 2021, and has been reposted with permission. To read the original article, please click here. 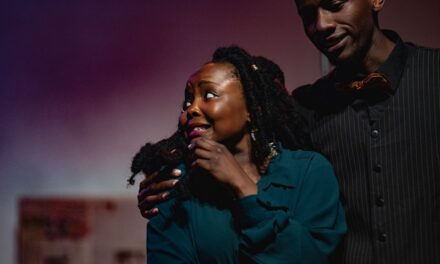 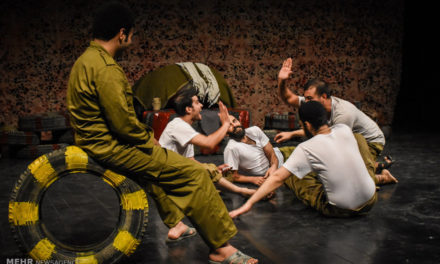 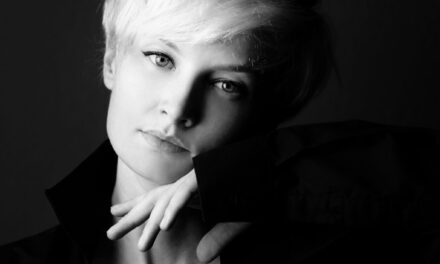