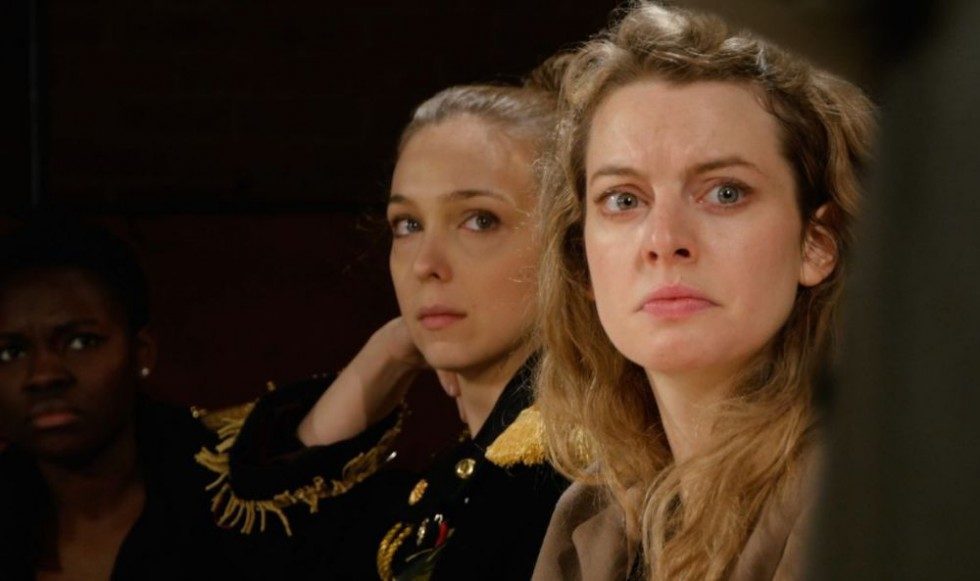 A new production by Russian director, Dmitry Krymov, debuts on the stage at Yale’s School of Drama this week as part of the International Festival of Arts & Ideas. The Square Root of Three Sisters is one of the top draws at the festival in New Haven, Connecticut that runs through June 25, reported the daily newspaper Novye Izvestia.

The Square Root of Three Sisters is centered around a group of actors who prepare, before our very eyes, to stage their version of Chekhov’s late 19th-century classic, Three Sisters. While they are working on this, they get kicked out of the theater. The Voice, an authoritarian figure, intervenes at inopportune moments; it commands people, destroying their hopes and dreams. “It gets into the meta-theatrical area,” said Luke Harlan, the performance’s assistant director, as quoted by The New York Times.

This article was first published on Russia Behind the Headlines. Reposted with permission of the author. Read the original here. 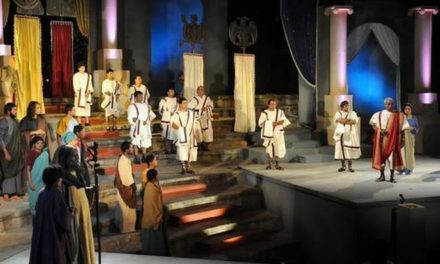 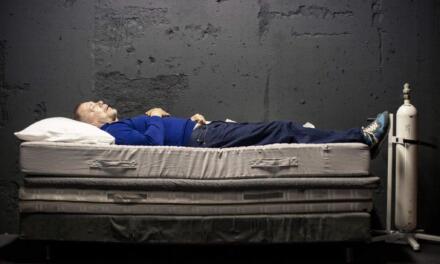