Changes in Theatre: The Role of Theatre Curator in Modern Armenian Theatre. 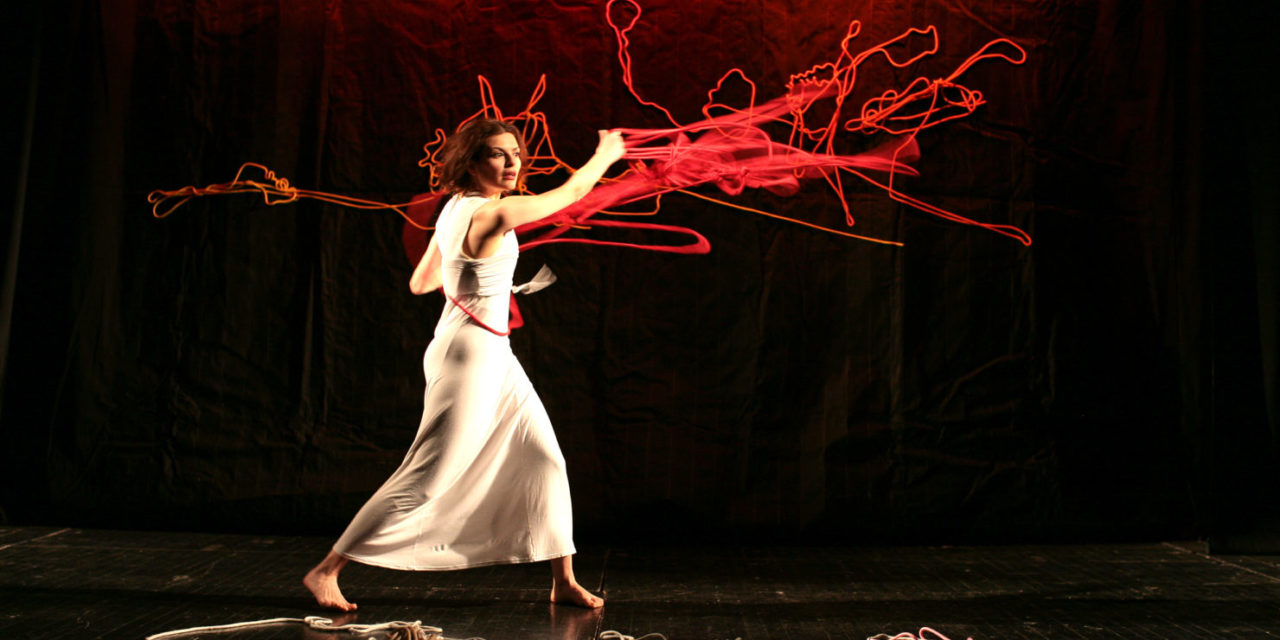 Given the recent political changes in Armenia, and especially in Yerevan, it is time to analyze the cultural situation in modern Armenian society. The problem of creating a working platform for theatre curators, critics, and directors is still topical since the work of curator is perceived in the context of administrative work. The most crucial problem is that of a dialogue between theatre curators and the system of the last 30 years. As for theatre organization, the recent staff changes in the Ministry of Culture of Armenia give us hope that the necessary systemic changes will take place in the nearest future. Considering that curators research the borders of theatre, their key activity should be connected not only with theatre projects, conferences, and festivals but also with the creation of new tendencies in theatre.

In Yerevan, just like in other big cities, the annual festivals unite many theatre activists. A great amount of theatrical events creates an opportunity for joint projects, an exchange of experience, and a platform for discussions. However, the culture of communication and public discussions is far from ideal. Despite this fact, the union of theatre activists sometimes organizes meetings and discussions after the plays, yet they are very similar to cultural gatherings from the Soviet past. What is the role of a theatre curator then? In the early 2000s, many alumni of the theatre faculty became journalists since there was no platform for curator’s work. The existence of several newspapers and journals did not help in developing theatrical potential, and, sadly, many research and scholarly works were overlooked. The organization of theatrical life changed significantly in the period between 2005 and 2015 when the theatrical sphere grew considerably. During that time, various festivals and conferences across the country provided information about provincial theatres and new productions; new free platforms emerged to give young people an opportunity to fulfill their projects. However, there is a lack of cooperation on a systemic level, which forced many theatre critics to move towards journalism or (which is more common nowadays) to work in theatre PR.

Today, there are about 12-14 state theatres in Yerevan, some of which receive support from the city mayor, as well as a few independent theatre groups. As for the work of curators, many prefer working with independent theatres and young theatre groups to cooperating with state theatres. This is due to the fact that many state organizations still display the remnants of the Soviet system. It is worth noting that in many cases the directors automatically become managers, organizers, and curators of their projects.

Before, we discussed the system which was counter-productive for cooperation. It is time to resume our dialogue. The lack of theatrical platform made the aforementioned theatre activists turn towards the Internet. However, on social media, many issues trigger critical comments among theatre enthusiasts, which cannot be a solution to the problem.

This post first appeared on the East European Performing Arts Platform on November 30, 2016 and has been reposted with permission. 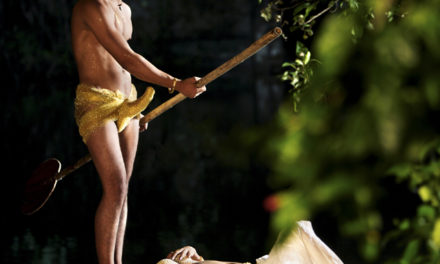