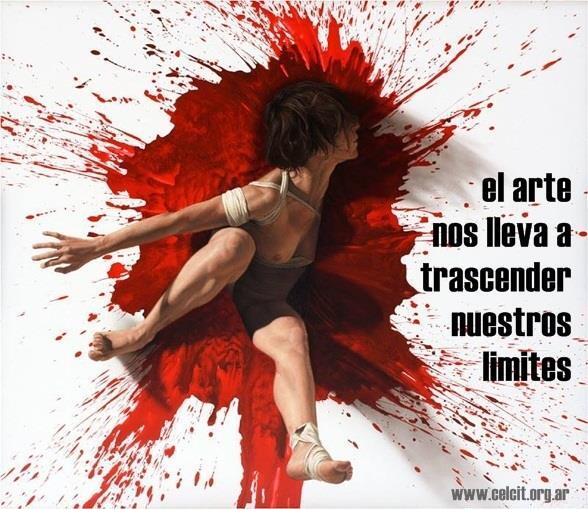 The Latin American Center for Creation and Theatrical Research, CELCIT (www.celcit.org.ar) was born in Caracas, Venezuela, in 1975.

CELCIT is an excellent source of knowledge about Latin American and Spanish Theatre. The organization holds meetings and festivals that allow contact between Spain, Portugal, and Latin America countries. Another feature is the constant presence of Argentine and foreign teachers in their workshops; and, finally, their publications—Theatre Magazine / CELCIT; Latin American Drama; Theater: Theory and Practice; Creation—and the CELCIT TV channel. It is possible to access all publications for free through the institution’s website, which receives, at present, more than 100,000 visits each month from all over the world.

CELCIT in Latin America and the World: Offering New Online Courses on Theatre March 1 through June 30, 2017

Argentina’s branch of CELCIT is one of the most famous headquarters of this organization in terms of its trajectory since it began its activities in 1979. Currently it is offering many intensive online workshops and courses, delivered by recognized theatre professionals, to be taught between March 1 and June 30, 2017:

You can access conditions and registration information at www.celcit.org.ar

Besides the multiple stagings that CELCIT is always offering, through the end of 2016 there is an ongoing Short Pieces Theatre Festival called the Twice as Good Festival. The subject is about and for the Argentinean Independence (1816–2016), with the dramaturgical supervision of Ariel Barchilón.

Incorporated as a Nonprofit Civil Association, over the years his work has spread dramatically, particularly with regard to productions and co-productions, permanently supporting innovative and experimental theatre plays.

Creation, CELCIT TV channel and the institution site on the Internet, which receives, at present, more than 100,000 monthly visits, where you can access all the publications for free.

The CELCIT has been honored with over 40 awards from various institutions, and the Ministry of Culture of the Nation and the Buenos Aires City Legislature has declared their activities of cultural interest. 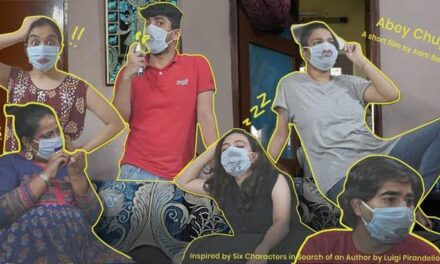