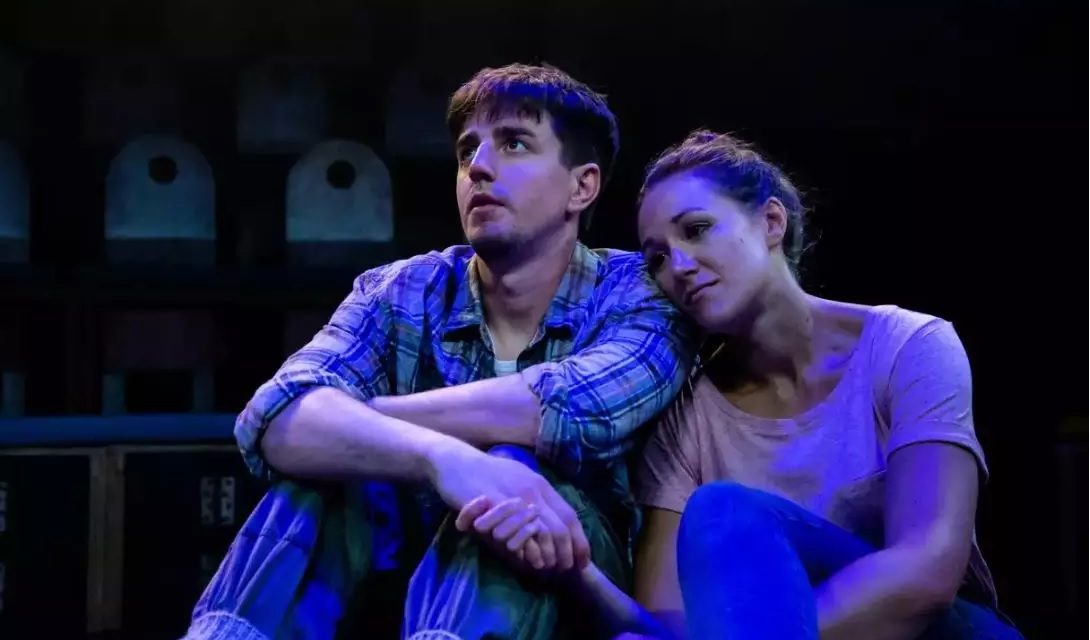 Harry Egan and Charlotte Bate in "Blackthorn" at Summerhall Edinburgh

Playwright Charley Miles’s heartbreakingly tender debut is as interwoven as the thorny bush of its title. The two characters are the first to be born in their small Yorkshire village for a generation and while it seems so obvious they should be together from the start, the ties that bind them also force them apart.

Referred to only as Him and Her, we see them as children, as teenagers, then as adults, as they grow apart but are drawn and repelled like magnets, to and fro. She wants to stay on at school; He can’t wait to get a real job and work the land. She craves the excitement of London, whereas He wants to carve a life for himself in the place where they were born.

Each time She visits him we see that the village too has changed and grown–what was farmland becomes new build flats, the neighbors have packed up and moved out because they couldn’t get work, a farmhouse becomes a boutique hotel for middle-class weekenders. We see the challenges and opportunities afforded the northern village through their eyes as the landscape morphs and nature recedes. 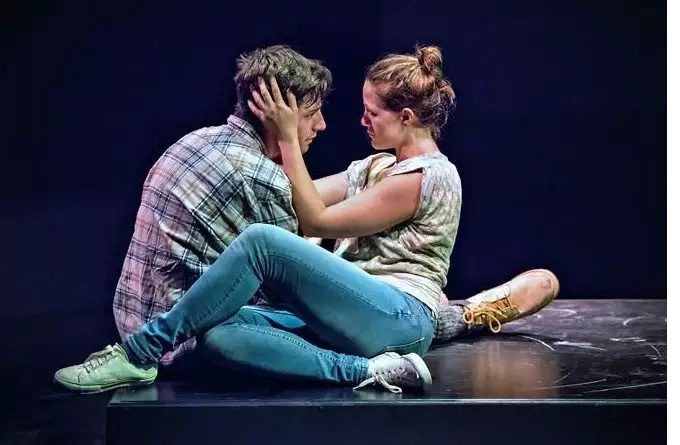 Prepare to shed a tear: Blackthorn is heartbreakingly tender

The characters’ evocations of the undulating Yorkshire hills are poetic and precise, contrasted with their ability to articulate their feelings for each other–which are never stated as clearly. Like the roots of the blackthorn, there’s a lot going on beneath the surface, twisting and binding them together; “What you think’s a completely different plant on surface–it’s all from the same roots,” says He, deliberately avoiding eye contact with Her as he digs at the ground. Jacqui Honess-Martin’s economical, purposeful direction facilitates two wonderfully moving performances from Harry Egan and Charlotte Bate. This confident debut manages to say so much about lost love and the fragility and power of nature in a brief 50 minutes that passed like a dream.

This article originally appeared in Inews on August 21, 2018, and has been reposted with permission. 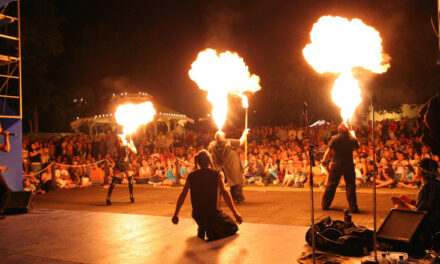