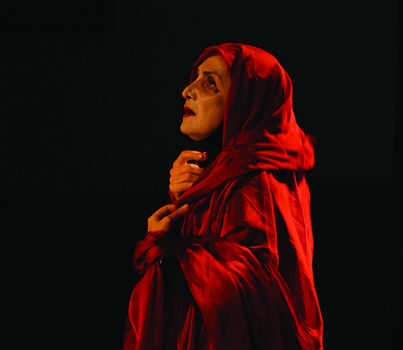 Managed by Ahmed El-Attar, the Arab Arts Focus program features artists from across the Arab world.

Founded by Ahmed El-Attar, the second international edition of Arab Arts Focus (AAF) is heading to Festival Off Avignon in France, covering almost all the festival’s days. The 72nd edition of the Avignon festival will take place July 6-24, with AFF running July 8-24.

Originally created as part of the Downtown Contemporary Arts Festival (D-CAF) by its artistic director and founder, El-Attar, this is the fifth time that AAF will showcase Arab talents to audiences of the arts.

Three editions of AAF took place within D-CAF in Cairo. Its first international edition was held in Edinburgh in 2017, within the Edinburgh Festival Fringe. It consisted of 10 performances and six speakers.

Speaking to Ahram Online, the PR manager of AAF, Basma Hamed, described the audience in Edinburgh as very receptive to the program,

“because [we tackle] the global and political issues taking place right now, [where] art can be a remedy. It is actually a trend around the art scene, with other performances and other programs tackling the same concepts.” 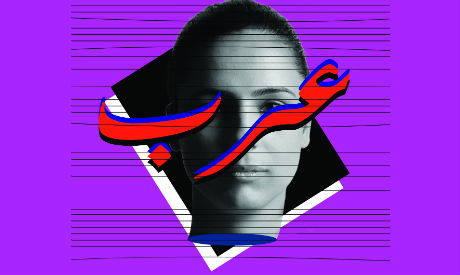 Fragment from the AAF poster

“Edinburgh was just an idea early on,” Hamed commented, and “there were challenges.”

In Edinburgh, seven production team members had their visas rejected, with some never getting to know the reason for being rejected. That worry remains concerning this year’s festival in France.

“El-Attar is used to travel and touring all across France. He has no problem concerning the visa there. So hopefully we won’t have any issues this time. In addition, this year we have only five performers, which is less than in 2017. Fingers crossed … ” Hamed commented. 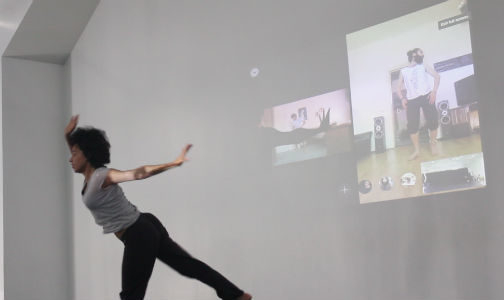 Festival Off Avignon is one of the largest independent festivals in the world, explained Hamed. It is part of the well known Avignon Theatre Festival which consists of two segments: the “In” segment, which is the official competition that features top theatre companies and directors from around the world, and the “Off,” or alternative, segment in which the program of AAF is taking place.

“[Avignon Festival] is a showcase; it’s like a market where we present new productions, musicals, theatrical, and other performances, and where programmers from around the world are invited to do their shopping. It is also a moment of networking and contacts between Arab artists and the world of international programmers,” El-Attar was quoted as saying in AAF’s press release. 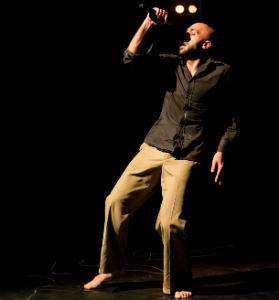 Neither El-Attar’s nor other Arab performers presence in Avignon is limited to AAF. Three Egyptian performances will participate in the “In” segment, one of which is El-Attar’s premiere of Mama, the other two being Lemma by Bnt Al Masarwa and Cairo’s Cry by Abdullah Miniawy.

This is the first time for AAF to work in a non-English speaking country. Hamed underlines this is a completely new experience. The challenge includes

“working on performances in another country and the language barrier. In Edinburgh, it was in English, which is our second language, so it was easier.”

“We are still at the beginning; we want to go to different markets and countries that have not been exposed to Arab culture yet, like Latin America, for example. We are still studying it, but we have bigger plans. So it is going somewhere; we are getting offers from different places.”

This article originally appeared in English Ahram on July 4, 2018, and has been reposted with permission.

This post was written by Omar Aladin and Mariam Barakat.