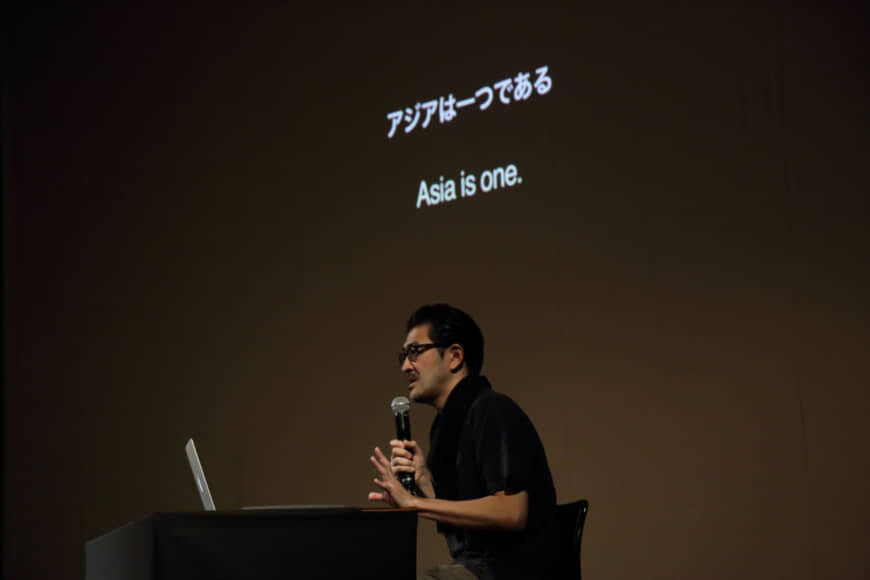 The sudden Aug. 3 closure of After “Freedom of Expression?” — a multi-artist exhibit at the Aichi Triennale 2019 — clearly highlighted the ongoing struggles some people have with that very issue of freedoms in Japan.

Ironically, too, that exhibit comprised contributions that, according to the festival’s artistic director, Daisuke Tsuda, could not be displayed in Japan previously “due to censorship or self-censorship.”

Among those works were exhibits by artists such as Nobuyuki Oura and Meiro Koizumi. However, the shutdown came due to concerns over specific pieces, including Statue of a Girl of Peace, a life-size work symbolizing “comfort women,” and a burnt image of what appeared to be Emperor Hirohito.

Protests against those pieces being displayed at the Aichi Arts Center in Nagoya were directed at the organizing committee, but it was an arson threat that led to the closure of the exhibit on safety grounds just three days into the Triennale, which runs through Oct. 14.

When I visited on the second day, a queue for After “Freedom of Expression?” included many students who seemed eager to expand their understanding of society and partake of various art forms.

After the following day’s shutdown, I wondered just what democratic right those in positions of authority had to stop such people broadening their horizons on the issue of freedom of expression.

I was relieved to find that next to the exhibit’s former site, Akira Takayama, director and founder of Tokyo’s globe-trotting Port B theater company, continues to present his equally challenging Public Speech Project performance set, which is made up of three programs.

The first is a lecture; while in the second, a video presentation, three screens show readings of three texts related to the spread of pan-Asian political thinking between the world wars. These are drawn from 1903’s The Ideals of the East, a work highlighting the art of Japan by the scholar Tenshin Okakura; A Letter to my Korean Friends by the philosopher Soetsu Yanagi, founder of the mingei (folk craft) movement in Japan in the late 1920s; and Greater Asianism by the widely respected Chinese politician and philosopher Sun Yat-sen.

Interestingly, those selections reflecting past calls to resist European imperialism in Asia are in some ways similar to today’s Brexit and America First campaigns to upend the world order.

In his third program, Takayama will stage a live podcast simultaneously in Nagoya, Manila, Taipei, and Seoul on Oct. 13, in which three young rappers will perform readings of the three texts.

As he explained in the lecture, the project aims to examine current society with its hate-speech, discrimination, and racism in the “noncathartic” way pioneered by German theater practitioner Bertolt Brecht, who developed drama as a social and ideological forum.

Hence Takayama’s audiences and participants will be encouraged to see the world from new perspectives, with those three historical texts available for them before the rappers take the stage.

So, courtesy of his Public Speech Project on Oct. 13, Triennale-goers will be able to share views about Statue of a Girl of Peace and other issues together in ways that reinforce the valuable role of this event in ensuring freedom of expression wins through in the end.

This article was first published by The Japan Times on August 22, 2019. Written by Nobuko Tanaka. Reposted with permission. Read the original article. 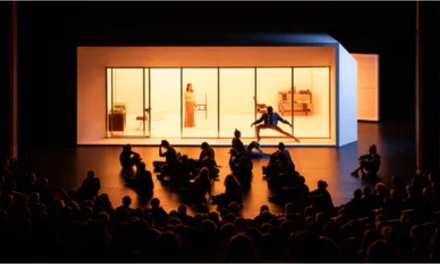