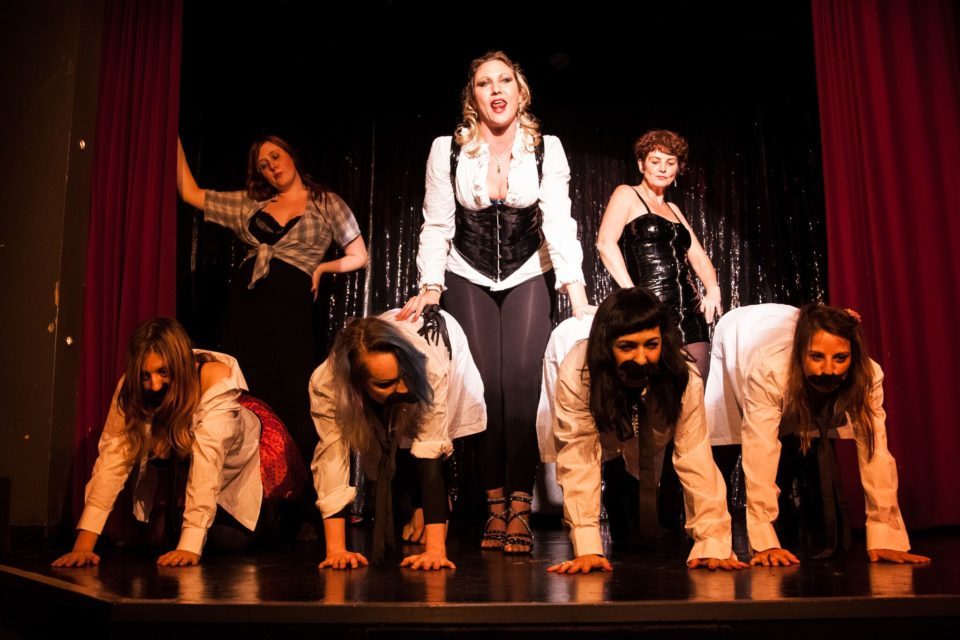 It’s known as the world’s oldest profession yet, for the most part, sex work remains shrouded in secrecy, such is the stigma surrounding the trade.

The voices that could shed the most light on the industry have historically been the most stifled: those of the workers.

Even the term “sex workers,” as opposed to “prostitutes,” is considered controversial by some critics, but that is how the cast and crew of The Sex Workers’ Opera define themselves. 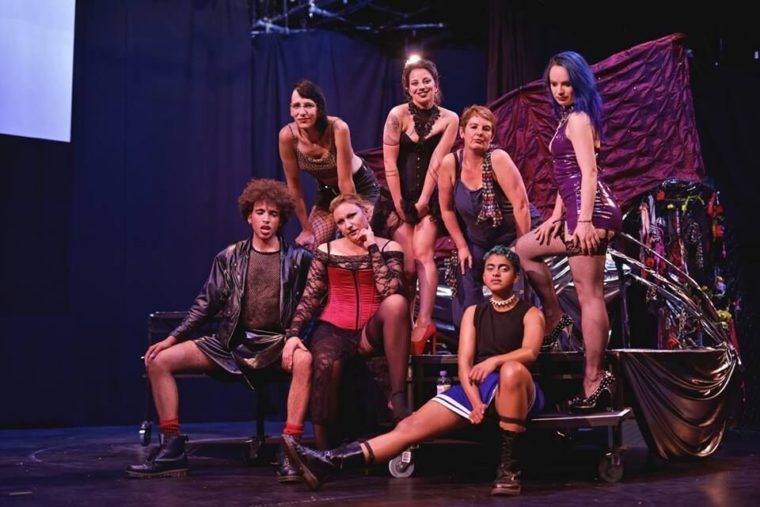 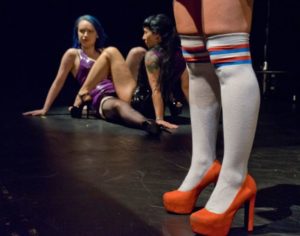 First staged in 2014, this production fuses opera with hip-hop while offering audiences an insight into the experiences of sex workers around the world.

Following a string of sell-out performances across Britain, Ireland, and Greece, this autumn sees the company embark on its first tour, with shows in London, Sheffield, Cambridge, and Somerset.

The cast and crew comprises a mixture of sex workers and “friends and allies”, according to co-director Siobhan Knox, granting those who don’t wish to “out” themselves with some degree of protection.

Performer Charlie Rose entered the sex industry aged 19 in 1997 when she began modeling for an adult magazine. After starting a family (she has two children–a son, 18, and a daughter, 17) Rose became a teacher but later joined an escort agency and subsequently went independent.

Rose has been involved in The Sex Workers’ Opera since its inception. She sees it as an opportunity to raise awareness of the issues faced by those involved in the industry, from the social stigma to the lack of workers’ rights.

The show takes a swipe at what Knox refers to as “No More Page 3 feminists” seeking stronger anti-sex work laws in the name of progress while excluding those actually involved in the industry from the dialogue.

The right to choose

“The whole point of being a feminist is arguing for the right of a woman to choose,” Rose says.

By attempting to deny women the right to participate in sex work, radical feminists are simply “fighting for their opinion” not equality, she believes. 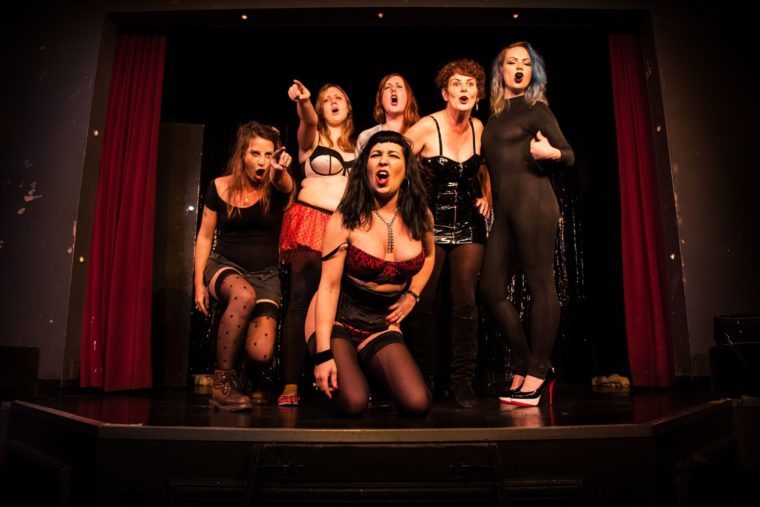 Lyrics to one of the numbers being belted out at an early rehearsal I sit in on include: “How can you call this freedom, telling me what to do with my thighs?” and “I am not your mission, I’m a human”.

Reflecting on how sex work periodically becomes a hot-button topic in Parliament, Knox expresses her frustration that the fate of so many women and men is so often left in the hands of people who’ve never even interacted with a sex worker.

Knox laughs and corrects herself: “Well, actually some of them probably have,” she concedes, “but not in the sense of actually having a conversation about what they want and what will keep them safe.” 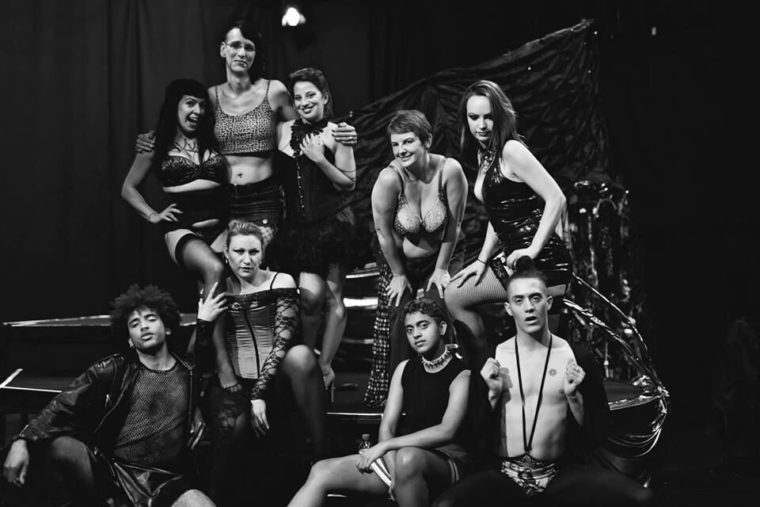 As an escort Rose particularly enjoys working with people with disabilities, she says.

She doesn’t view her clients as sleazy regardless of some of the more outlandish requests she’s received.

“It’s like any other job,” she insists – though in most lines of work you are unlikely to find yourself being robbed and then unable to report the crime in case the long hand of the law comes down on you, as happened to Rose.

When she found the courage to disclose her occupation to her family her father seemed nonplussed while her mother exclaimed: “I knew you weren’t a computer engineer!”

Rose says that after explaining that she works with people with disabilities, her daughter responded that she was “really proud” that her mother was able to “help people.” 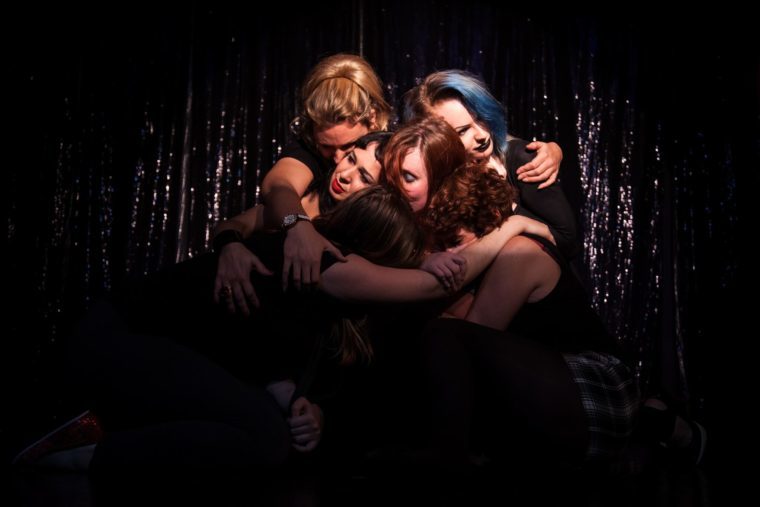 Some theatergoers have expressed astonishment at discovering that many of the punters queueing up to see the show are themselves sex workers, Knox notes.

“One of the first lines [in the show] is: ‘Am I a worker, are you one too? Is the person sitting next to you?’

The Sex Workers’ Opera tour starts at Mumford Theatre, Cambridge, on November 4, then tours to December 2.

This post originally appeared in iNews on October 29, 2017, and has been reposted with permission. 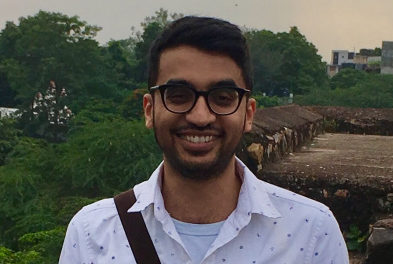 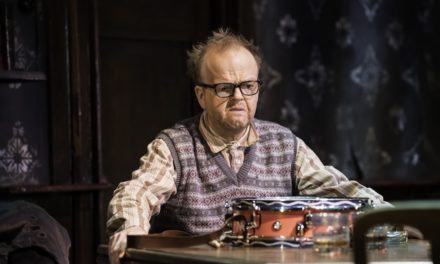