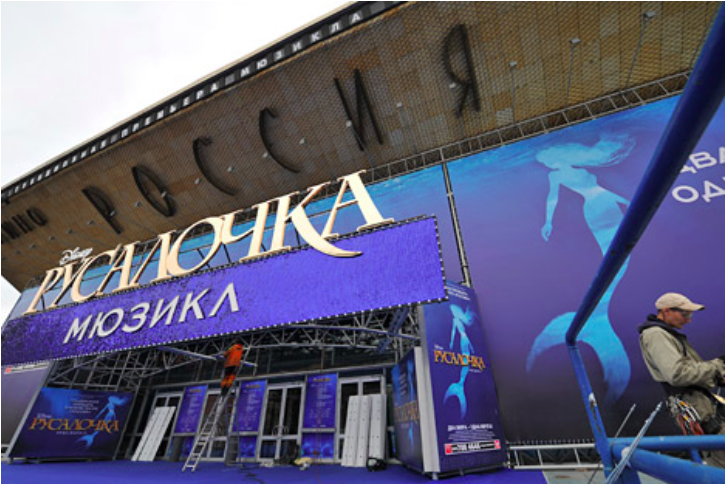 The Rossiya Cinema in Pushkin Square was built in 1961 and became the largest of its kind in Europe. The cinema has always hosted major events, such as the Moscow International Film Festival. Source: RIA Novosti / Ramil Sitdikov.

The largest cinema hall in Europe has been renovated and prepares to open its season of musicals in Moscow.

The Rossiya Theatre – formerly known as the Pushkinsky Cinema – has been officially unveiled after its restoration. Musicals are still a relatively new genre in Russia, yet the theatre has scheduled daily performances of this kind for Moscow audiences. On Oct. 6, the Rossiya Theatre will open its season with the Russian premiere of The Little Mermaid, a fairy tale in which all cast members sing, dance and show off their acrobatic skits – just as the genre requires.

Moscow Mayor Sergei Sobyanin attended the opening ceremony, as well as a rehearsal of The Little Mermaid. The mayor took time to Dmitry Bogachev, general director of Stage Entertainment. The company, which restored the theatre, turned The Rossiya into the first stage in Russia to be completely dedicated to producing long-running musicals.

“We have restored the theatre to its original state,” Bogachev told Sobyanin. The general director went on to explain that the facades had been cleaned, the decor from the old casino that occupied the theatre several years ago had been removed, and the interiors had been slightly upgraded.

According to Bogachev, a steel stage construction was installed in the theatre and stands capable of bearing 25 tons of scenery and equipment. Furthermore, a section of the stalls was raised by 5 feet, in order to give the audience a better view of the stage.

The mayor also spoke with the cast of The Little Mermaid during his rehearsal visit. “It is a remarkable show. I believe it will be one of the most popular shows we have ever had,” Sobyanin said.

The Rossiya Cinema in Pushkin Square was built in 1961 and became the largest of its kind in Europe. The cinema has always hosted major events, such as the Moscow International Film Festival. In 1997, The Rossiya was leased – and eventually sold – to the film distributor Karo Film, which renovated the theatre and changed its name to Pushkinsky. In the 2000s, the Moscow International Film Festival moved to the newly-renovated, multi-hall Oktyabr Cinema. Pushkinsky, with its single hall and cramped lobby, was too small for social events and not the most suitable venue as a center for festivals and film premieres.

The new leaseholders nevertheless plan to invite the Moscow Film Festival to hold its opening and closing ceremonies at the renovated Rossiya Theatre.

“We would very much like Moscow International Film Festival President Nikita Mikhalkov to continue this tradition. We have so much experience. The company is large. We have a theatre in Germany on Potsdamer Platz, which plays host to the Berlin film festival. The theatre closes for two weeks every year to welcome the festival,” said a spokesperson at Stage Entertainment.

The Rossiya was leased in 2012 to Stage Entertainment for a period of five years. Stage Entertainment is an international company that first appeared in Russia in 2005 when it produced Andrew Lloyd Webber’s Cats in the Moscow Palace of Youth – the musical ran successfully, every day for a year. The company continues to produce the most popular mainstream musicals, including Beauty and the Beast, The Sound of Music, and Mamma Mia, amongst others.

Combined report based on materials from Moskovskie Novosti and Rossiyskaya Gazeta.

This post first appeared on Russia Beyond on October 2, 2012 and has been reposted with permission 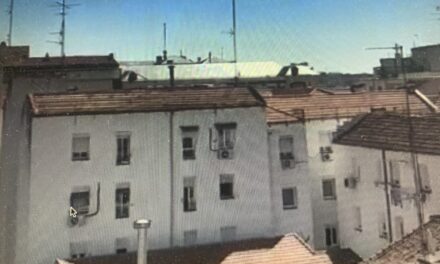 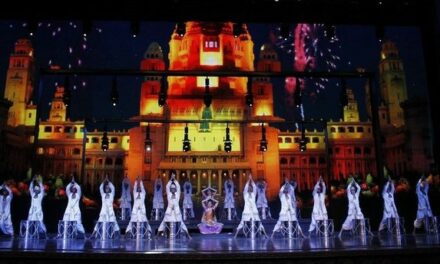 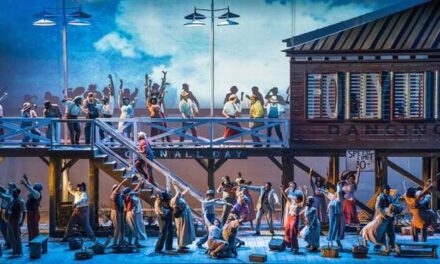