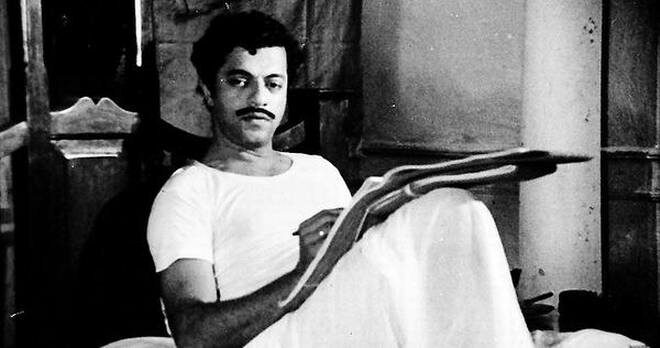 For the theatre world, the passing of Girish Karnad has been nothing short of a giant tree falling. His six decades as a playwright — his first play, Yayati, was written in 1960, and 2018 saw the release of Rakhsasa Tangadi — have left an influential postcolonial oeuvre that deftly wove together mythology and history with topical social commentary so intrinsically embedded that any of his works could both illuminate and transcend the period on which it was based.

Considered part of a pantheon of Indian “classical” works, his plays did not shy away from contemporary politics, taking up strong polemical positions with rare gumption. His penchant for unpopular opinions in these majoritarian times was something Mr. Karnad doggedly defended to the very end, and his plays reflect this unbendingly liberal worldview, that arguably needed never to compensate for his privileged gaze, because it was both conscientious and well-informed. Among the number of awards that he received, is one of India’s highest civilian honours, the Padma Bhushan in 1992 and the Jnanpith in 1999.

It was Ebrahim Alkazi’s 1972 production of Tughlaq (written in 1964) that catapulted Mr. Karnad into national prominence. Majestically staged at Delhi’s Purana Qila, with the formidable Manohar Singh in the lead, this allegorical take on well-meaning Nehruvian imperiousness placed Mr. Karnad squarely alongside contemporary stalwarts like Badal Sircar, Vijay Tendulkar, and Mohan Rakesh, playwrights deemed to be the architects of “modern Indian theatre.”

The other noted Karnad productions from this veritable golden age were the stagings of Hayavadana by both Vijaya Mehta (in German and Marathi) and Satyadev Dubey (in Hindi). Karnad draws structurally from folk forms like Yakshagana, but the play is an ironic presentation of meta-theatre that lends itself to complex interpretation. Dubey’s production, featuring Amol Palekar, Amrish Puri and Sunila Pradhan, has been hailed for bringing to the surface the work’s feminist echoes.

Mr. Karnad’s diligence in translating his plays from the original Kannada into English expedited their passing into the national arena and beyond. Taledanda, written in 1990, outlined the rise of the radical reform movement, Lingayatism, in 12th century Karnataka. It was a work that was much less oblique in its political stance and first staged by Alkazi for the NSD Repertory.

Even in contemporary theatre, Mr. Karnad has continued to find favor with both his recent works as well as his classics. Some of these revivals have been cutting-edge in their presentation. Pushan Kripalani and Arghya Lahiri’s Hayavadana was a crisply millennial take on the legend, that was performed “in the round.” Jyoti Dogra’s Toye harnessed the elemental passions and darker themes of Mr. Karnad’s The Fire and the Rain for a Grotowskian exploration. Mohit Takalkar’s Uney Purey Shahar Ek, the Marathi adaptation of Benda Kaalu on Toast, set up an effective microcosm of a city in flux. Most recently, Sunil Shanbag’s Rakt Kalyan, based on Ram Gopal Bajaj’s Hindi translation of Taledanda, showed us how a medieval-era play written in the backdrop of the mandir-mandal conflict, is still disturbingly relevant to today’s fractious times. It is unlikely that Mr. Karnad’s legacy will be obscured any time soon.

This article originally appeared in TheHindu.com and has been reposted with permission. Read the original article. 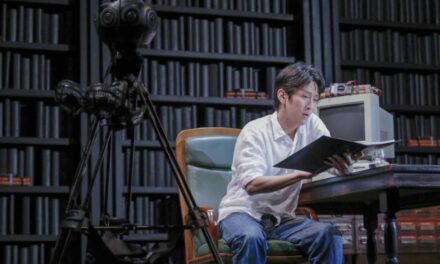 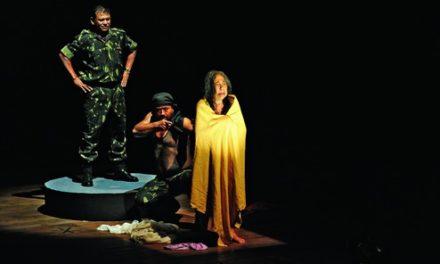