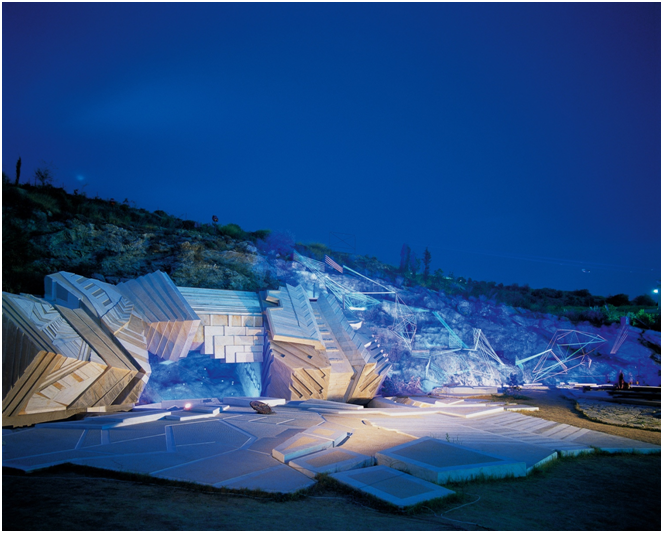 OUT SCORE: Χω/ορικές Σημειογραφίες I is a research program that generates encounters between dance, performance and the visual arts in relation to the complex notions of notation and score, and the ways scoring elasticity can be conceived in the second decade of the century.

Developed for the Onassis Scholars Foundation by art historian Dr. Sozita Goudouna the first edition of the program consists of a performance choreographed by Maria Hassabi and a group exhibition at Aixoni Sculpted Theatre and Exhibition Space designed by Nella Golanda at Aixoni in Glyfada and will be launched on the 28th of May at 7 pm. The second edition of the project will be presented at ‘T’ Space Rhineberg New York designed by Steven Holl Architects in collaboration with Dimitra & Eirini Tsachrelia and Nicholas Karytinos (Tacet Creations). 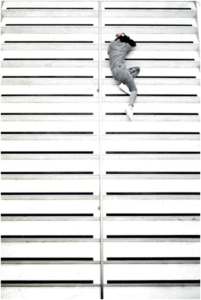 Choreographer’s renderings, compositional methods, interpretive actions, movement vocabulary, and pedagogical tools are gathered together to show the historical shifts in practices and discourses on these issues.

The project that Dr. Sozita Goudouna developed originally in 2016 as the inaugural Andrew W. Curatorial Fellow at Performa in New York investigates the ways movement organically changes over space and the ways our actual environment, live space, and surroundings can be adjusted by movement. It also examines the distance between the printed material and the actual experience of the performance, as well as the ways that contemporary performance can form a specific ‘body language’ with its own signs and connotations that can define another discipline such as architecture and sustainable engineering.

‘T’ Space, designed by architect Steven Holl, aims to synthesize the arts and present original works in the Hudson Valley, while the sculpted theatre of Aixoni in Attica, Greece has emerged out of a particular social and historical context but is currently inaccessible. 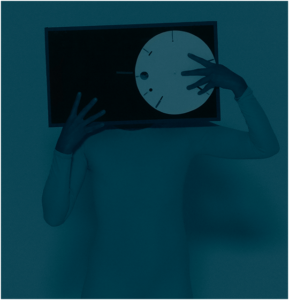 OUT SCORE was first presented at the NOTATE, DOCUMENT, SCORE: BODY CULTURE & VISUAL CULTURE session governed by Paisid Aramphongphan (De Montfort University) and Hyewon Yoon (University of New Hampshire The Association for Art History) at the 2019 Annual Conference on the 4 – 6 April 2019 at the University of Brighton.

This session examined the intersections of body culture and visual culture across time, encompassing notation, performance and experimental scores, photographic documentation, film, and other archival sources.

Rather than focusing on rubrics traditionally understood as dance, such as choreography and performance designed for time-limited showings, the papers examine body and movement as an expanded field of practice, and how that fits within, emerges out of, and/or shapes a particular social and historical context. 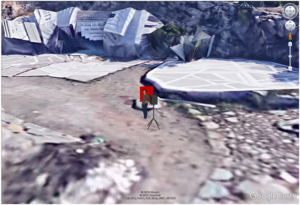 OUT SCORE will be also presented at the Performance Studies International PSi #25 2019 Conference on “Elasticity” at the School of Creative and Performing Arts, the University of Calgary in Canada on the 4th until the 7th of July 2019.

OUT SCORE investigates the ways movement organically changes over space, and the ways our actual environment, live space, and surroundings can be adjusted by movement. It will also examine the distance between the printed material and the actual experience of the performance, as well as the ways that contemporary performance can form a specific ‘body language’ with its own signs and connotations that can define another discipline, such as architecture and sustainable engineering.

Elasticity involves the ability to be shaped by an external force and to return to an original configuration if that force is removed.

It refers to the adaptability and plasticity of networked connections, and although elastic tissue has a snapping point, it is far more resilient than inflexible materials. 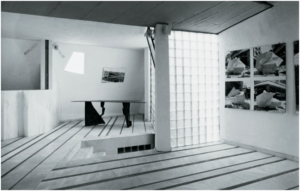 Production:
Out of the Box Intermedia 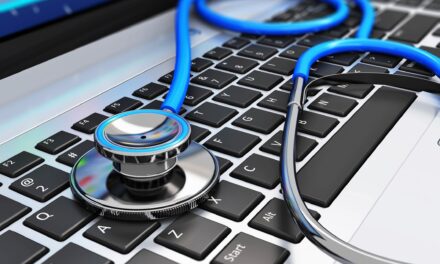 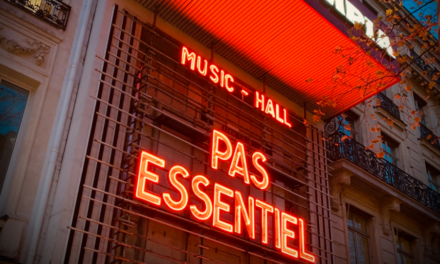 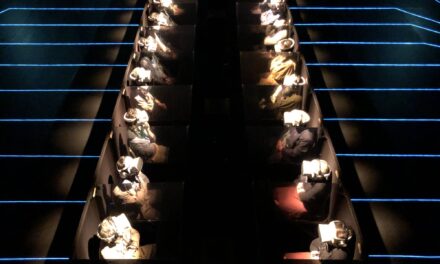