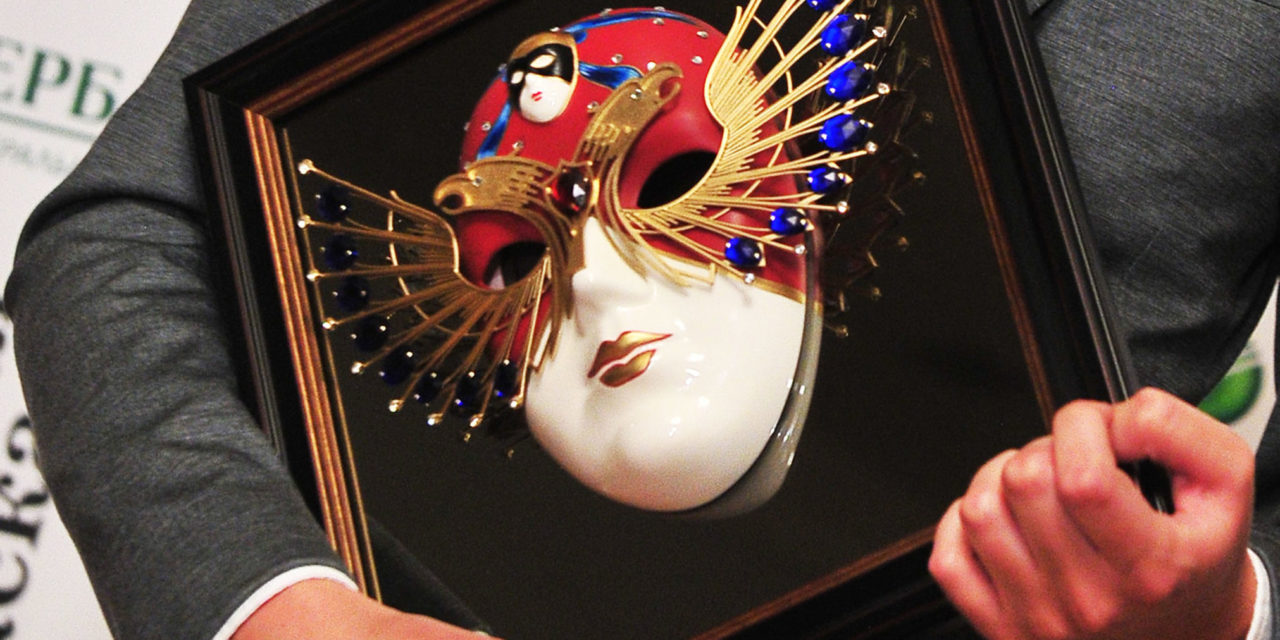 Nominations for the twenty-third annual Golden Mask awards were announced in Moscow this week. The Golden Mask, which was established by the Theatre Union of the Russian Federation in 1993, is Russia’s foremost award for excellence in the theatre arts. It is given to new productions from across Russia and across the performing arts, including dramatic and musical theatre, ballet, puppet theatre, and modern dance. Between February and May, productions nominated for the 2015-2016 season will be performed in Moscow as part of the Golden Mask Festival. Juries composed of theatre critics, actors, directors, conductors will select the winners and announce the results on April 19.

This season 213 nominations have been given to productions from 25 Russian cities. Several of these cities are newcomers to the festival, including Norilsk, Tver, Kemerovo, Glazov, Sharypovo, and Naberezhnye Chleny. The Norilsk production of Uncle Vanya (dir. Petr Shereshevskii) at the Transpolar Drama Theatre received 7 nominations. The most widely nominated “large-format” plays in Moscow include Duck Hunting (dir. Vladimir Pankov, Et Cetera Theatre) and Russian Novel (dir. Mindaugas Karbauskis, Mayakovsky Theatre). The most widely nominated “small-format” plays include, among others, It’s Not All Shrovetide For the Cat (dir. Victor Shamirov, Mossoviet Theatre) Last Rendezvous in Venice (dir. Dmitry Krymov, School of Dramatic Art); Kira Georgievna (dir. Sergei Zhenovach, Studio of Theatre Art); Magadan/Cabaret (dir. Yury Pogrebnichko, Theatre OKOLO); On the Grass of the Yard (dir. Svetlana Zemliakova, Mayakovsky Theatre) and Sasha, Take Out the Rubbish (dir. Viktor Ryzhakov, Meyerhold Centre). An abridged list of nominees in English can be found here:

A complete list in Russian can be found here: 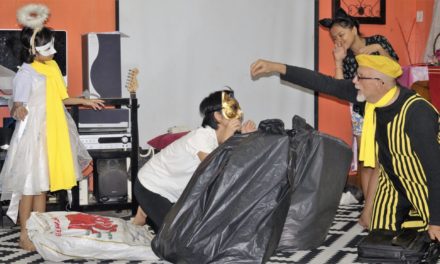