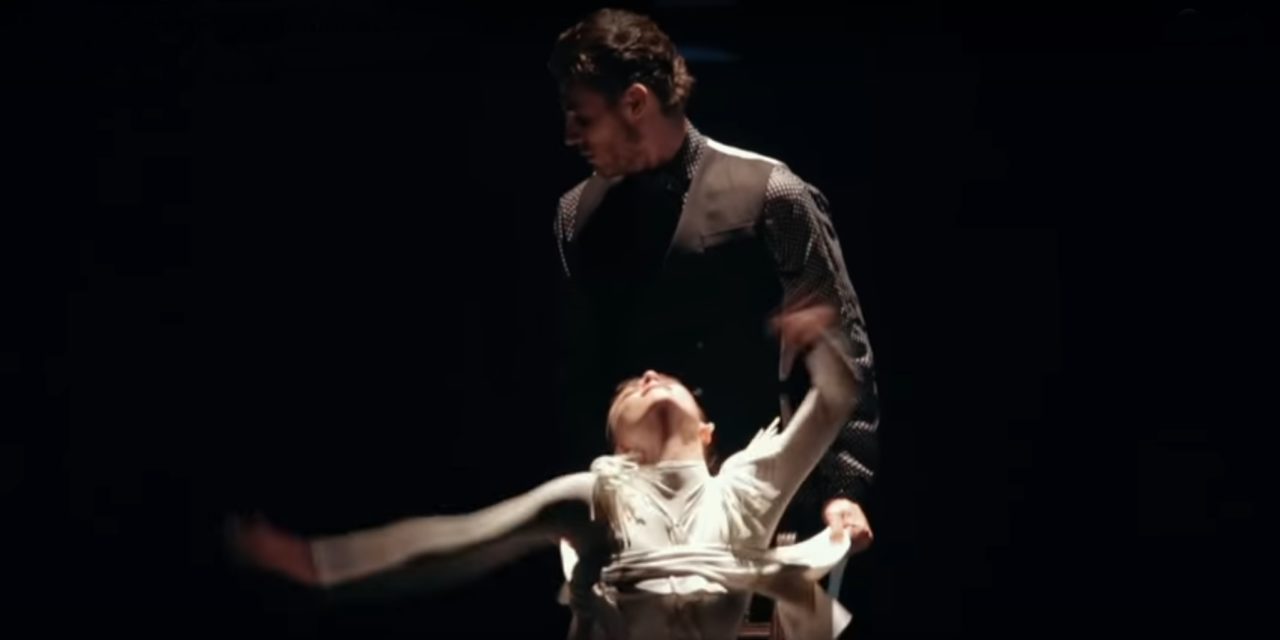 The Vakhtangov Theatre’s interpretation of Leo Tolstoy’s famous novel, Anna Karenina, is being screened in cinemas across the U.S., UK, and Ireland. It’s a ballet performance directed and choreographed by Angelica Cholina, set to the music of Alfred Schnittke.

Anna Karenina premiered in cinemas on Jan. 19, and it will be shown until the end of March. To see the viewing schedule and country map click here.

“We chose Anna Karenina because it is a personal favorite of mine,” said Eddie Aronoff, founder of Stage Russia HD, the company behind the idea to turn the performance into an international cinema event.

“I watched it for the first time on the Vakhtangov’s live online broadcast, and while the three stationary cameras don’t really capture the true breadth of the work, I was blown away by the performance,” said Aronoff. “I actually stood up and applauded in my pajamas in my bedroom. When I saw it live, it was even more stunning. Olya Lerman [as Anna Karenina] is remarkable and Angelica Cholina is a genius.”

Another Chekhov’s story, The Blank Monk in adaption of The Moscow Young Generation will be screened in cinemas starting March 2. The cinema premier of Three Comrades is scheduled for April 13. It is a legendary and long-running performance by the Moscow Sovremennik Theatre.

“People should come out and see it to experience something rare and beautiful, and to understand that Russia isn’t just about politics,” said Aronoff. “Art transcends all that. The universality of this performance, where the smallest gesture speaks a thousand words, is something we can all share.”

This article was originally published in Russia Beyond the Headlines. Reposted with permission.