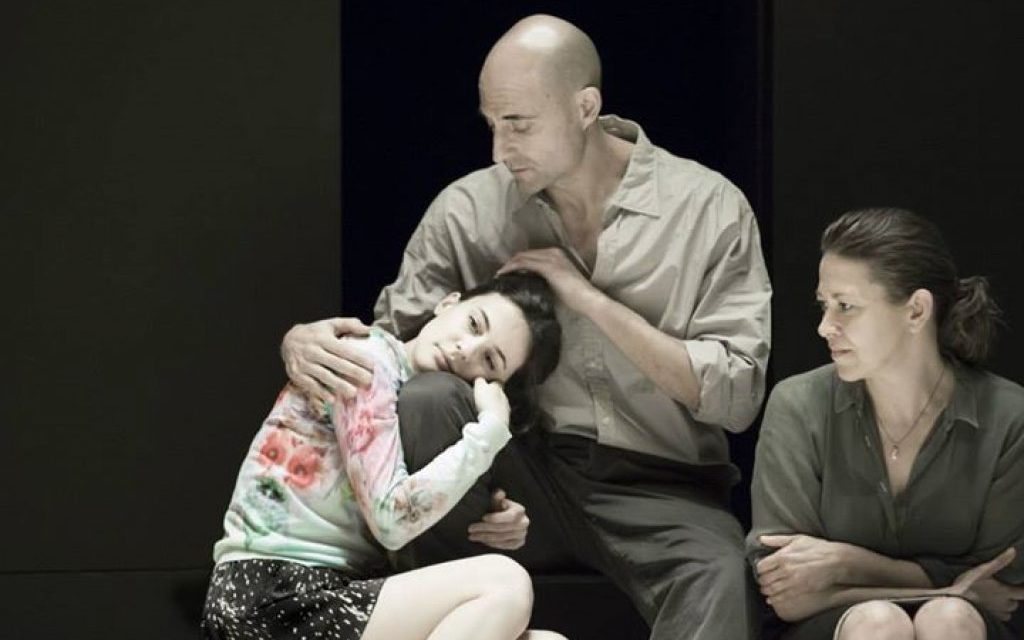 This year has got off to a very slow start, with exciting new British plays being exceedingly scarce. But this does not mean that there have been no controversies: on the contrary, three disputes have been a welcome distraction from Washington news as President Trump’s first hundred days unfolds. In London, the most controversial opening has been that of Howard Barker’s 2013 play, In the Depths of Dead Love, at The Print Room in Notting Hill. Not because the play is especially provocative, but because of the decision to cast white actors as Chinese characters. A protest against “yellowface casting” was held outside the theatre on 19 January, with shouts of “Shame on you” directed at the audience. The Print Room has responded by apologizing for any “offence caused,” and pointing that the venue has been a champion of multiculturalism, and that the work is an “English play.” In reply, Kumiko Mendl, artistic director of British East-Asian theatre company Yellow Earth, told The Daily Telegraph: “There are a great many wonderful, talented British Asian actors, but we get few enough roles as it is, because we’re not seen as English.” 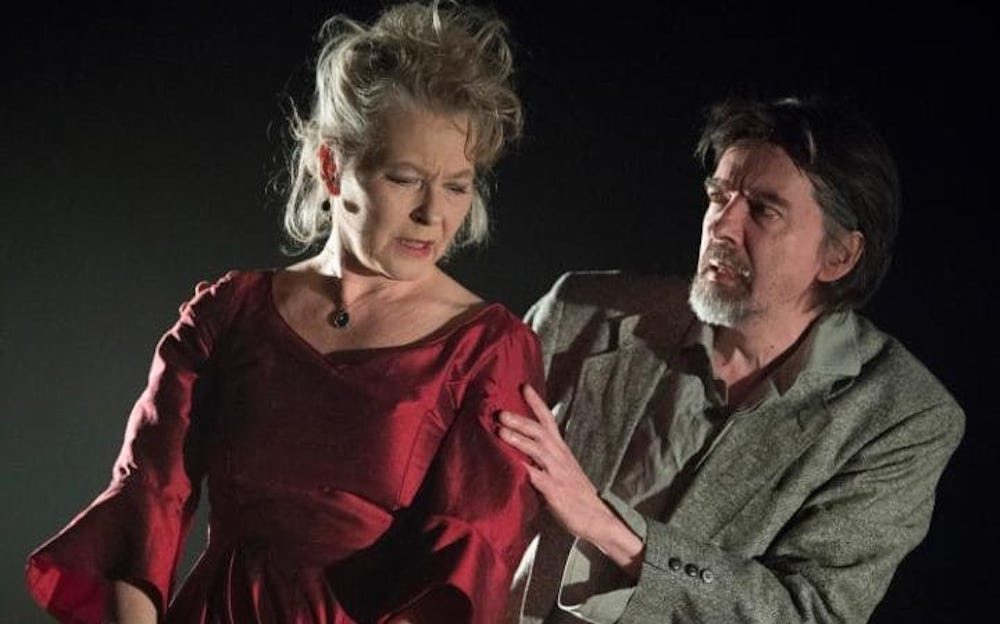 James Clyde and Stella Gonet as Chin and Lady Hasi in In the Depths of Dead Love. Press photo

The conflict over what is or isn’t an English national identity has also boiled over in another context: veteran playwright Sir David Hare in an interview promoting his forthcoming book What Playwrights Talk About When They Talk About Writing (Yale University Press) attacked European theatre directors for “beginning to infect” British theatre. He said, “Now we’re heading in Britain towards an over-aestheticised European theatre. We’ve got all those people called ‘theatre makers’ — God help us, what a word! — coming in and doing director’s theatre where you camp up classic plays and you cut them and you prune them around.” He attacked the Belgium director Ivo van Hove, whose work on Arthur Miller’s A View from the Bridge has won Olivier awards in London in 2015. These bad-tempered remarks sparked a twitter storm against Sir David, with more than one tweet pointing out that his current play at the National Theatre, The Red Barn, directed by a Briton (Robert Icke), is exceptionally aestheticised and, indeed, feels quite European.

Talking of the National, the third big controversy has been also about national identity. This time the way that the National Theatre represents the country. In an article in The Guardian, that paper’s much-respected theatre critic, Michael Billington, attacked the forthcoming programming of the flagship theatre as being “a staggering dereliction of duty.” Pointing out that Rufus Norris, the artistic director, has just announced a new season with 12 new plays, half by women, he notes the absence of any examples from the classical repertory. No Greek tragedy; no Shakespeare; no Restoration drama; no 18th-century plays; no Victorian or Edwardian classics; no 20th-century modern revivals (apart from revivals of Tony Kushner’s Angels in America (1991-2) and Stephen Sondheim’s Follies (1971). And they are American. What’s happened to British plays from the past, and how can you have a National Theatre that only stages new plays? Billington says, “From its inception, the National has combined the roles of providing a library of world drama and acting as a stimulus to living playwrights: a policy actively promoted by Peter Hall, Richard Eyre, Trevor Nunn and Nicholas Hytner.” Not any more. What all of these controversies have in common is an anxiety about what it means to be English, or British, in the run up to Brexit. I doubt if we’ve heard the last word about this subject. 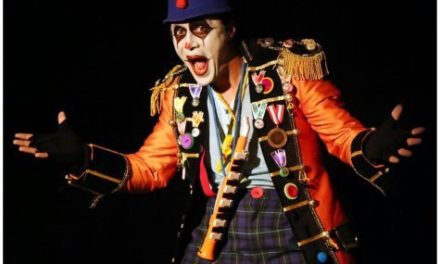