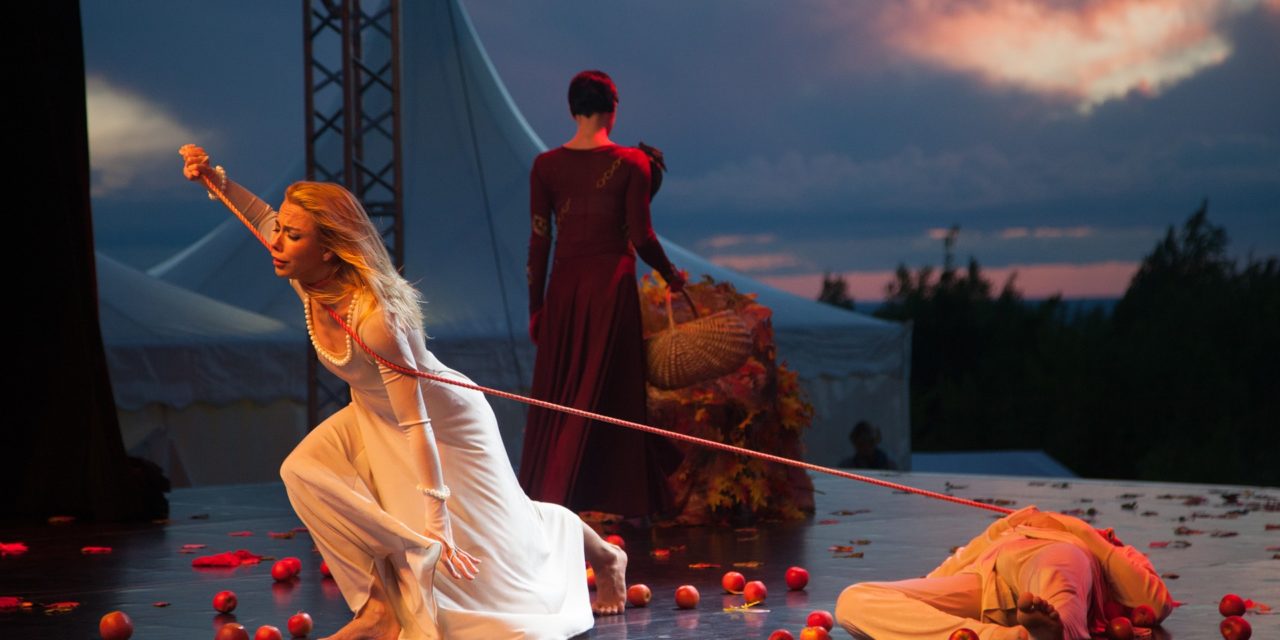 Going to the theatre can stimulate a person’s cardiovascular system as much as doing nearly half an hour of exercise, researchers have claimed.

Scientists from the University College London and the University of Lancaster monitored the heart rate and brain activity of 12 theatergoers attending a live performance of the West End musical Dreamgirls.

During the production, the participants’ hearts beat at an elevated range between 50 percent and 70 percent of their maximum heart rate for 28 minutes on average, the researchers found.

According to the British Heart Foundation (BHF), a person’s target heart rate should fall between these two figures when engaged in healthy cardiovascular activity.

Although participants remained sedentary for the duration of the production, they spend an average of 28 minutes “engaged in healthy cardio exercise,” according to the study’s findings.

Don’t quit the gym just yet

Dr. Joseph Devlin, head of experimental psychology at UCL, said the study, funded by the ticket provider Encore Tickets, “paints quite a clear picture that attending a live performance has an impact on cardiovascular activity”.

However, he cautioned against hanging up your running shoes in favor of a trip to the theatre, stressing that going to see a show should be enjoyed as a “supplement” to other, non-sedentary, forms of cardiovascular activity, such as walking or running.

“I wouldn’t suggest anybody give up their gym membership, but the fact that there’s some benefit to also going to the theatre is fabulous,” Dr. Devlin said.

Dr. Devlin posted it is likely feel-good shows and musicals are not the only kinds of theatre that have the potential to get viewers’ hearts going.

“The best theatre productions, whether they’re musicals or not, all have a big narrative arc and typically they take you on an emotional journey. I suspect that’s all that matters,” Dr. Devlin said.

“If it’s a story that really resonates with you, you’re going to get those heart rate changes. If it’s something that leaves you cold, it doesn’t matter if it’s something like Dreamgirls, with the big musical numbers, or not, you probably won’t benefit because you’re not really [experiencing] emotional intensity.”

He added that the effect is compounded by being in a “live audience situation.”

“Netflix and chill” not as effective

Watching a TV program or film at home might also have the potential to raise a person’s heart rate, but being surrounded by a live audience “amplifies” the emotional intensity of the situation, Dr. Devlin explained.

“That amplification was bringing some of these heart rates up into the cardiovascular exercise range,” he added.

Around 20 million adults in the UK are insufficiently active, putting them at a significantly greater risk of heart and circulatory disease and premature death, according to the BHF.

This article originally appeared on iNews on September 29, 2017 and has been reposted with permission. 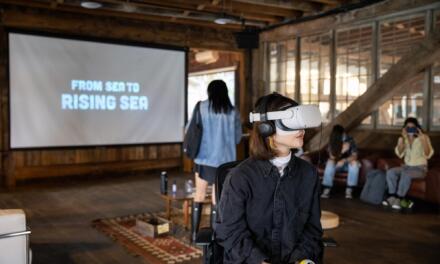 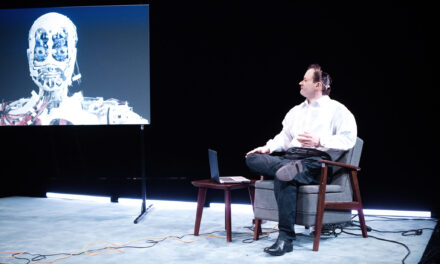 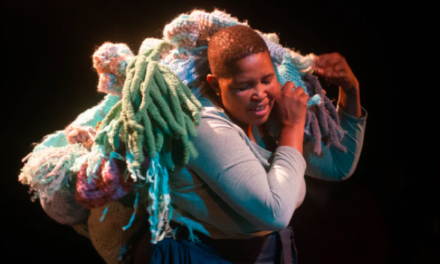