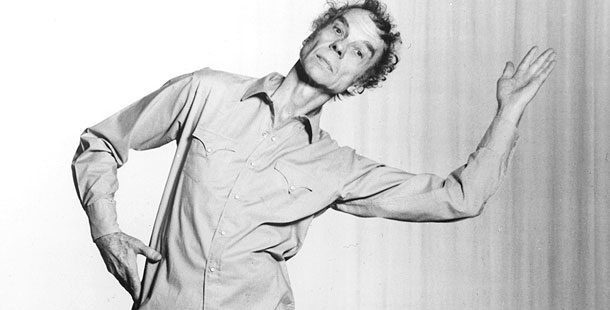 An ambitious educational project in order to officially celebrate world-renowned American choreographer Merce Cunnigham: this is “4 Events,” the Merce Cunningham Workshops that is held in Barcelona October 1-6 as an official event for Merce Cunningham Centennial workshop program.

In 1991 at the age of 72, Merce Cunningham incorporated the use of a software program called LifeForms in his creative process making dance, developing the software now known as DanceForms. Using this tool and others which Cunningham pioneered, Trevor Carlson, member of the Merce Cunnigham Trust and assistant of the choreographer–conduct a workshops with students from arts schools in Catalunya over six days culminated in a series of short Dance Films made by the young artists whose studies are focused in Performing Arts, Dance, Music, and Film-making.

The results is the creation of 6 choreographies and dance films inspired by Cunningham’s work and they have to be presented at Choreoscope. 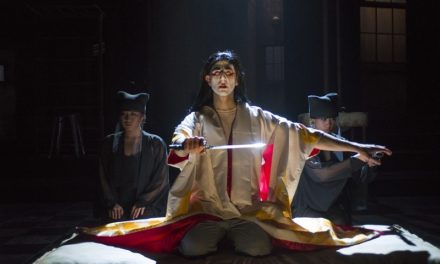