Force Decisions: A Citizen’s Guide to How Police Determine Appropriate Use of Force by Rory Miller – A Book Review from a Fightaturgy Perspective 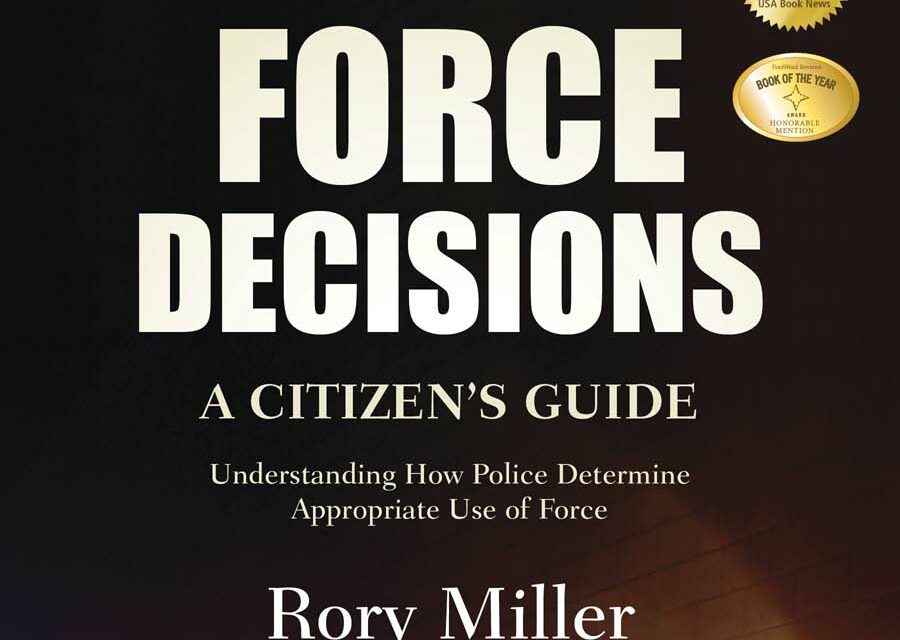 I have written elsewhere on recommended reading for early-career fight directors, and I would like to add one more to the list: Force Decisions: A Citizen’s Guide to How Police Determine Appropriate Use of Force by Rory Miller (YMAA 2012).  This book details law enforcement procedures around force and its application in a variety of fluid circumstances, and thus is an invaluable resource for fight directors and dramaturgs involved in simulating violence with such characters. 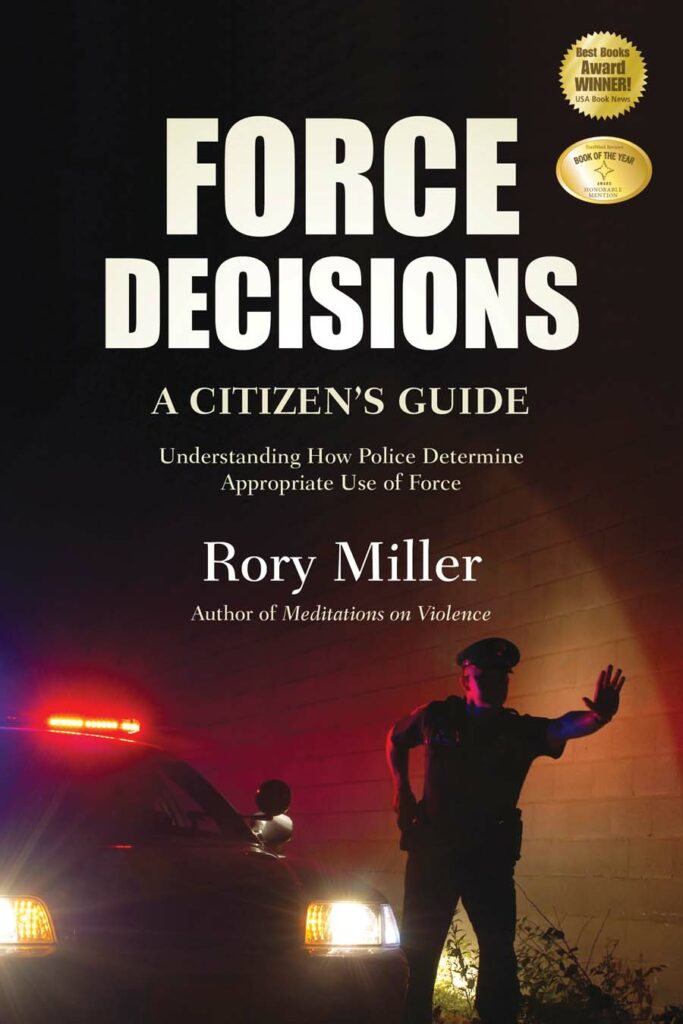 When choreographing violence involving modern American police, many artists do not know where to turn for reliable frameworks, contexts, or structure.  One would not choreograph a knight or samurai without first considering chivalry or bushido, and so likewise I would hope that one would familiarize themselves with police procedures before when undertaking a project involving modern law enforcement.

The author, Rory Miller, is one of the current leading voices on violence dynamics and self-defense, as well as a former corrections officer and law enforcement trainer.  He wrote this book as a means for the general population to understand how police define and determine the use of various levels of force.  It is written as if one is going through a course at a police academy.  Each level, from Presence to Lethal Force is defined, discussed, and contextualized, as is the decision process for escalating from one level to another and/or skipping a level if it is determined that the situation warrants.

Each level is given a detailed description of how and why it might be used, as well as what justifies an escalation, de-escalation, or bypassing levels.  As violence never occurs in a vacuum (either on stage or in life), having an actual instruction manual/policy guide clarifying these steps can give a clear dramaturgical structure to the conflict being staged.

Why is this a recommended Fightaturgy resource?

Because actors will often play police officers.  Because police are theoretically bound by very strict regulations around how and when they apply force. And because when this takes place on stage having an understanding of the structure of said regulations is invaluable.  This is true either in the violation or adherence of those rules by the characters.

From my own recent experiences; last year I was both fight director and dramaturg for a fully-staged production of The Exonerated, and very recently I advised in both capacities for a production of Split Second, by Dennis McKintyre.  The Exonerated has moments of violence involving law enforcement, and Split Second‘s inciting incident is an act of police violence that drives the consequences of the rest of the plot.

Helping the actors gain an understanding of the rulebook that their characters are bound to (whether or not said characters adhere to said rulebook) gives them context with which to create their characters.  When acts of violence must be choreographed (from an arrest to a shooting), having an understanding of procedure keeps the action from becoming arbitrary, informs the logic of the scene, and adds clarity to the choices.

In instances where the rules are being broken, understanding the exact nature of the transgression leads to stronger choices.  When the rules are being followed, working with performers on a specific chain of events that adhere to procedure deepens their characters and adds structure to their scenes.

In choreographing the confrontation between Mercutio and Tybalt or Hamlet and Laertes, a fight director will (hopefully) have an understanding of Elizabethan dueling traditions.  The challenge, the acceptance, the salute, etc.  There are a wealth of resources available.  These include Vincento Saviolo’s own fencing manual (as referenced in Romeo & Juliet).  Like Saviolo’s manual, while Force Decisions was not written with artists in mind, it is an invaluable resource for us in understanding and composing a very specific type of violence.

Force Decisions: A Citizen’s Guide offers an excellent resource for fight directors and dramaturgs to handle their due diligence for plays wherein characters represent law enforcement.  I recommend it wholeheartedly for any fight director’s bookshelf. 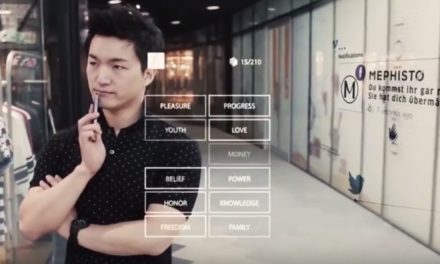 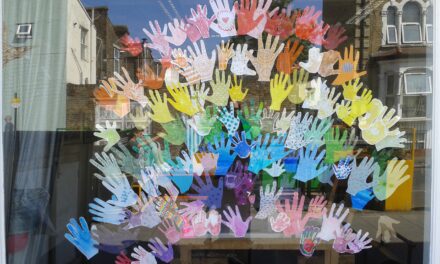 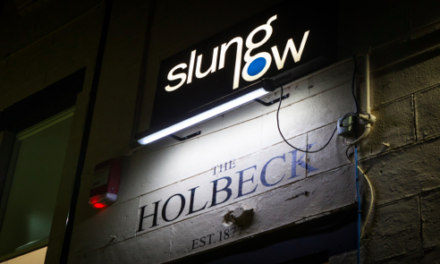