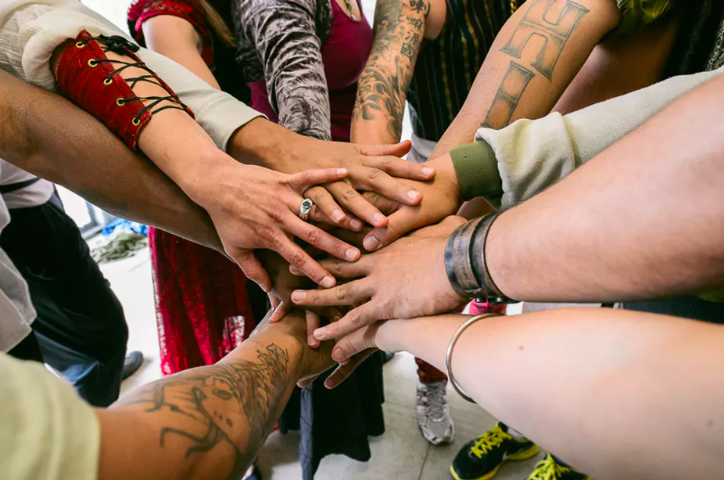 What happens when the big stories of Shakespeare meet the big characters of prison? Benjamin Prindable Photography

Since 2006, I have led the Shakespeare Prison Project, an initiative by the Queensland Shakespeare Ensemble, in high-security men’s prisons. Three or four artists work with 12 to 20 prisoners over three months, and the project culminates in a performance of a Shakespeare play by the inmates. Audiences consist of other prisoners, corrections staff, family members of the prisoners performing, and invited guests from the community.

While there is no other project like this, and little prison theatre generally, in Australia, Prison Shakespeare is common elsewhere in the world. Some of the best-known examples are Shakespeare Behind Bars (USA) and Fabio Cavalli’s work in Rebibbia Prison (Italy), the subject of Caesar Must Die. There are ongoing prison Shakespeare projects in more than a dozen states of the USA, parts of the UK, and South Africa.

Our version is not funded by any branch of government, and like many Prison Shakespeare programs relies on private and corporate funding.

Our experience in starting the Shakespeare Prison Project turned out to be typical of many who facilitate Prison Shakespeare programs.

We were artists who had experienced speaking and performing Shakespeare as enriching or transformative, and we wanted to share that in a context that was simultaneously very Shakespearean – prison is an extreme and dramatic setting, with big stories and big characters – and at the same time bereft of the boldness of expression and flexibility demanded by Shakespeare’s text. 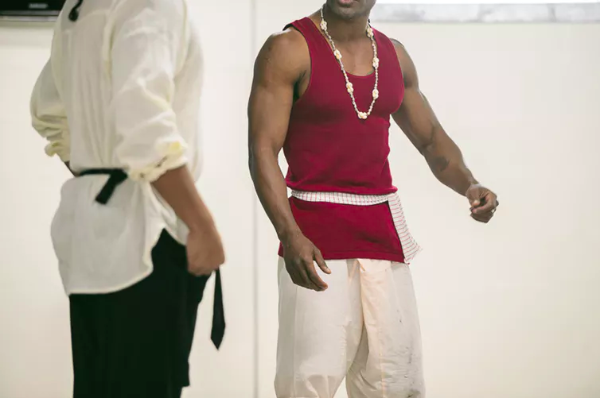 A former prisoner who participated in three of our projects later said:

In jail the only emotion you’re allowed to express is anger, and even then you have to be very circumspect about how you do it.

Prison Shakespeare creates a space within the prison for large expression, for difficult experiences, for bold speech and action, for reflection into one’s motivations and values. One prisoner said:

The project has provided what I think is a positive and necessary contrast to the pervasive bluster and implicit violence that are common to the prison experience.

Participants value being seen to be doing something positive with their peers. One participant observed that:

It gave me and all the other prisoners a chance to do something constructive – show we could do it.

Engaging with Shakespeare stimulates prisoners’ capacity for empathy. They are momentarily taken out of the habits of thought and speech that characterize prison life. By putting on, as it were, the mask of a Shakespeare character, they take off the mask of “prisoner”, “criminal” or other masks they wear on a daily basis. They come to feel and express a wider range of emotions.

I found myself begin to change… I began to actually feel the hurt that I had caused. 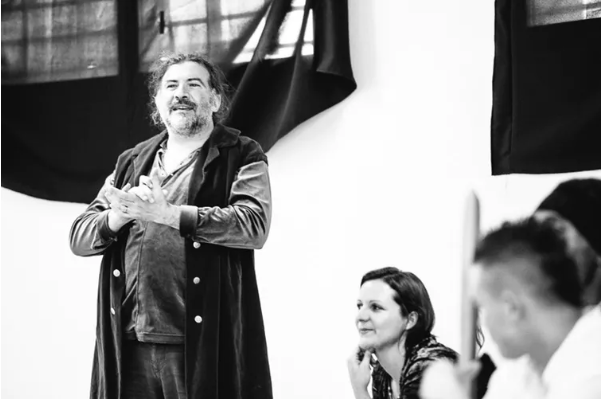 Prisoners who participate in these projects often then go on to engage with literature, education or the creative arts in different ways, and often become more engaged with other programs within the prison.

Prison staff have reported that participants in the Shakespeare Prison Project are generally more communicative verbally, and more likely to engage positively with staff. Staff who witness the prisoners’ performances say that they see some of the prisoners in a new light, having previously assumed that they would not be capable of something like performing in a Shakespeare play.

Shakespeare Behind Bars claims a recidivism rate of 6% as opposed to the US average of 80%, and Fabio Cavalli reported that a study in Italy showed 6% recidivism among prisoners who participated in some kind of arts or culture program as opposed to 65% among those who did not.

Extensive independent studies are few and far between, though a social return on investment study on the Educational Shakespeare Company’s Mickey B commissioned by Lloyd’s Bank showed an effective return to the community of more than £13 for every pound the project cost. 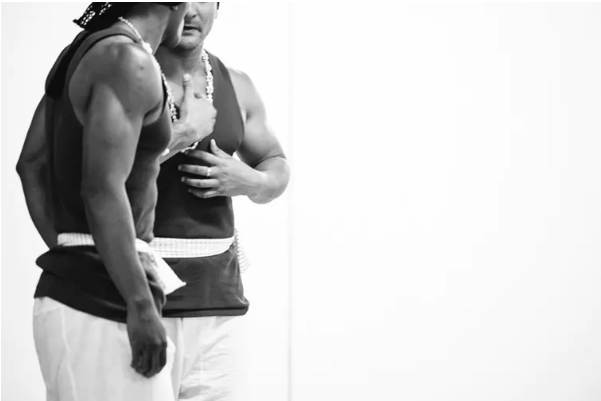 The various Prison Shakespeare programs around the world differ with respect to whether they see working with prisoners as rehabilitation per se, as educational, or as a recreational activity with potentially transformative effects.

Our project tends towards the latter point of view, and I believe the positive impacts of Prison Shakespeare programs can essentially be attributed to the fact the skills required to perform a Shakespeare play are transferable key life skills, many of which are not otherwise fostered in a prison environment.

This post originally appeared on The Conversation on May 20, 2014, and has been reposted with permission. 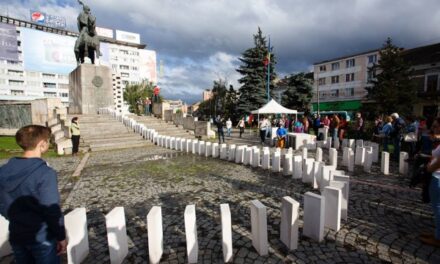 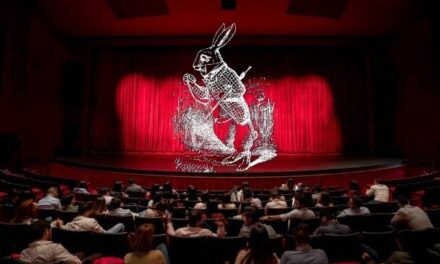