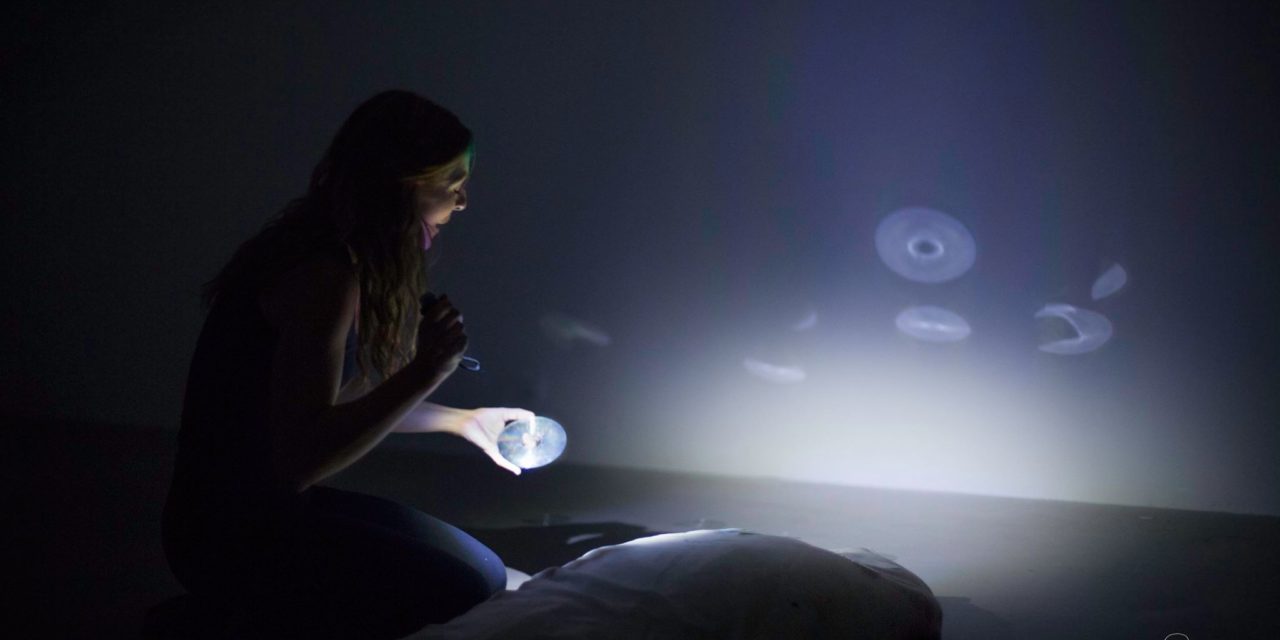 The relation between identity and performance is one of the strongest topics in the field of performing arts. In this area, German young performing artist, actress, director, and writer Freya Treutmann presented two interesting experimental theatre pieces–one live and another recorded as an art installation–in the collective art exhibition organized by Charioteer Theatre in Edinburgh and hosted by St. Margaret’s House Art Centre, August 25-31. 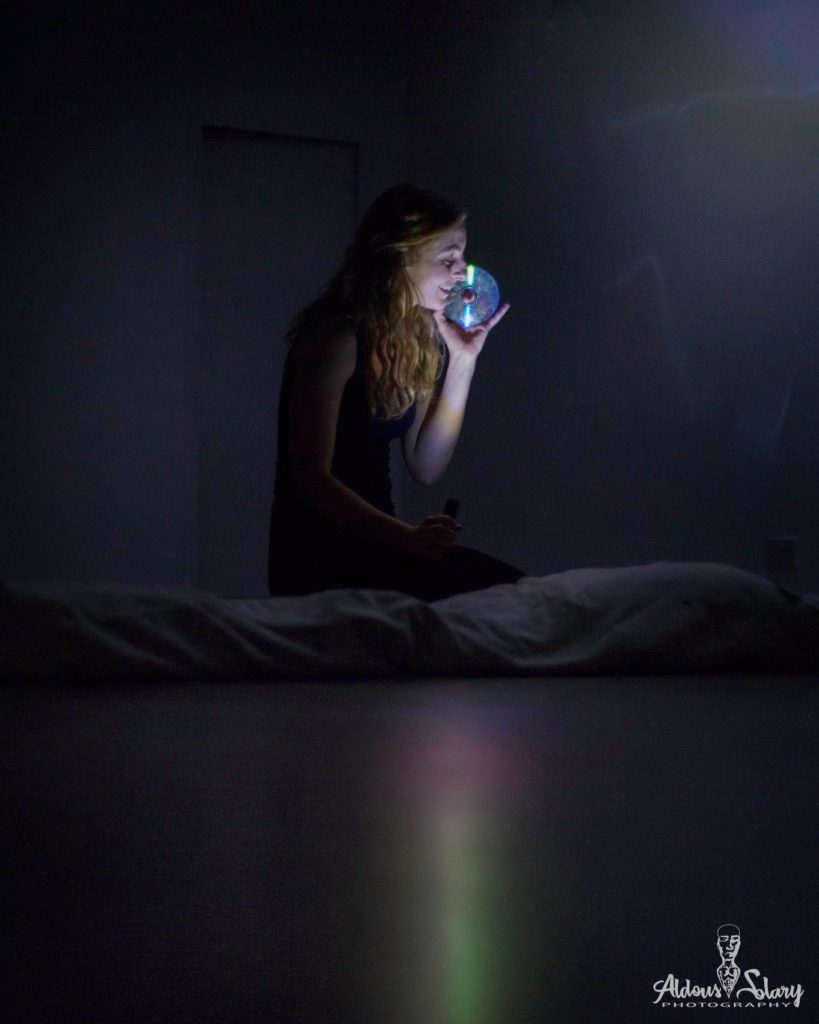 In the live performance Scratches–written, directed and performed by Treutmann herself, after a previous version with Gabriella Castillo as an actress–is an experimental monologue based on the character of Sisyphus from Greek Mythology. Here the artist explores the question of how our identity is shaped by our habits, our way of living, even though it might be not a chosen one. What is interesting is the use of different strategies both in writing and in staging. In the writing, Treutmann opts for different levels, like a very colloquial style in some parts and in other an obsessive use of repetitions, reflecting in this way the character of Sisyphus mythology. These levels are clear also in the staging and in the performance, of a great intensity, based on a completely dark stage–with no stage lights–and the reflections given by the use of a torchlight on some scratched CDs. In this way, the performance become something at the same time intimate, expressionist and distorted.

The second play, Evidence Of Codes, previously performed live by Treutmann–also in this case also director and writer–has been adapted as an art installation with the use of multiple screens. The artist focuses on the signs–in their semiotic meanings–that appear in a performance, investigating some specific questions: How does the audience reception work? How is it possible to give, at the same time, a multiple meanings of a neutral text or monologue? The result is a combination game, in the way of postmodern literature as the one of Italo Calvino or Raymond Queneau in the age of internet, iphone, and social media. The identity of the protagonist can be read in different ways and the text and subtext are multiple: there is the performance of the artist who tells a story; there is the background with the same story told using, in this case, emojis; there is the combination of both. And in the different case, the understanding of the play changes. 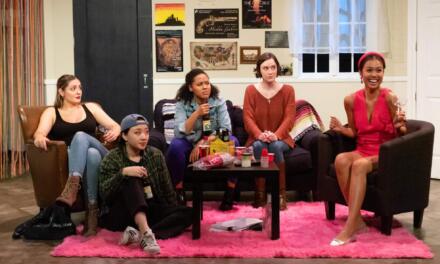 “Don’t You Hate It When Assholes Are Talented?”: “macbitches” at Chain Theatre