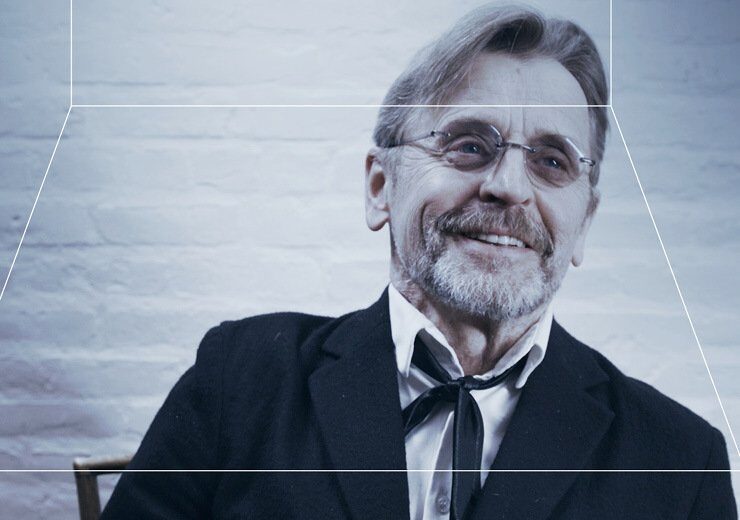 Inspired by Anton Chekhov’s The Cherry Orchard and drawing from recordings of Chekhov’s letters and dreams, this interactive online theater experience accesses the operating system behind both Chekhov’s computer and the world in which his characters live, searching for happiness. The cast of chekhovOS /an experimental game/ comprises a cadre of well-known stage, television and film actors, including Tony nominee Jessica Hecht, who performs the iconic role of Ranevskaya, and Mikhail Baryshnikov, who makes a special appearance in the role of Anton Chekhov.

“In other words, chekhovOS made me think. In fact, chekhovOS made most of the audience think, with an immediacy that I have never experienced in my interactions with any other form of art. If chekhovOS were a rock concert, this would have been the rowdiest of crowds, screaming, stomping, and setting the curtains on fire. It was unclear whether the producers of chekhovOS quite expected the outcome they got. By giving the audience access to a voice, they inspired a level of interaction far beyond what they may have planned. By giving the audience the means to discuss the art as it unfolded, the creators of chekhovOS may have very well pioneered a new form of interactive entertainment.” – GamingNexus

FOLLOWED BY ZOOM POST-SHOW TALK-BACKS WITH IGOR GOLYAK AND CAST AND CREATIVE TEAM:

LEARN MORE ABOUT THE SHOW AND ACTORS:

This post was written by Conceived and Directed by Igor Golyak, Arlekin Players Theatre (2021), USA. 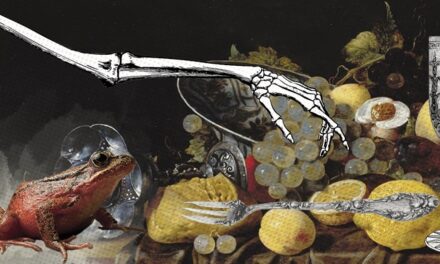 A Feast in the Time of Plague 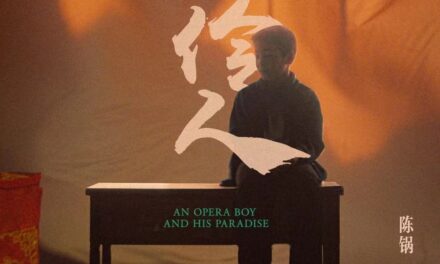 An Opera Boy and His Paradise 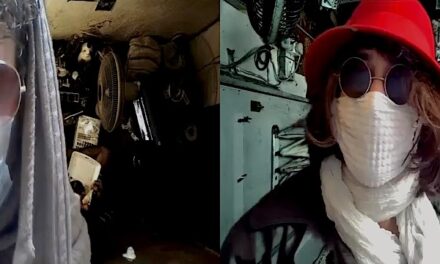 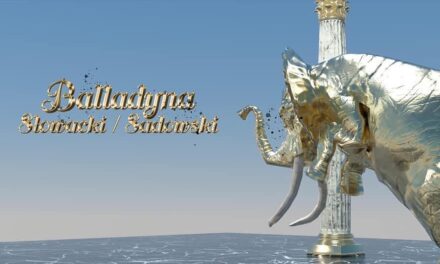